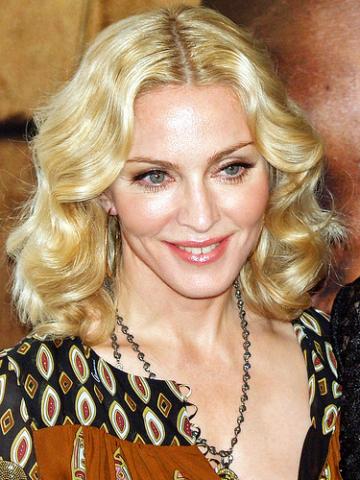 Posted by Isabel Cowles to findingDulcinea

A popular new face lift adds fat into face and reconstructs muscles rather than stretching and pulling skin.

A new form of face lift is rumored to have graced the visages of Madonna, Demi Moore, Michelle Pfeiffer and other aging A-listers.

Face lifts are up 14 percent this year, and new procedures have altered the typical “tight and taut” look, New York Daily News explains. Instead of simply stretching skin back, new procedures are allowing for fuller cheeks and resuspended facial muscles.

New York plastic surgeon Dr. David Rosenberg, one of the most highly regarded surgeons performing the new type of face lift, explains the process: “it’s not as much a pulling back of the skin as it is a muscle correction. In the cheek, I go under the fat pad and re-support it to a place where it was earlier in time to recreate a younger looking cheek. I go under the muscles along the jaw line and neck, and re-support them back to a more youthful position.”

Fashion and style expert Charla Krupp tells Time magazine that a fuller face is a younger face: “One of the things that happens as we age is that our faces get thinner and gaunter, and we lose fat. A thin face is an old face, so you want to keep it plump.” Krupp doesn’t necessarily advocate for face lifts, but has other nonsurgical suggestions to look younger.

Madonna is among the first drawing attention for her fuller cheeks and younger look, allegedly the result of new face lift techniques. Jonathan Van Meter, writing in New York Magazine, says he has noticed that women with modern face lifts look different. “Their faces [don’t] seem pulled tight in that typical face-lift way; they seemed pushed out. Looking at Madonna, I kept thinking of the British expression for reconditioning a saddle: having it ‘restuffed.’”

Face lifts may also benefit from new advances in stem cell technology. Plastic surgeon Dr. Richard Ellenbogen explained how he planned to perform a procedure on a patient. “We’re going to take fat from a special part of her body, which has a very high concentration of stem cells—this has been proven scientifically—and we’re going to inject this into her face.”