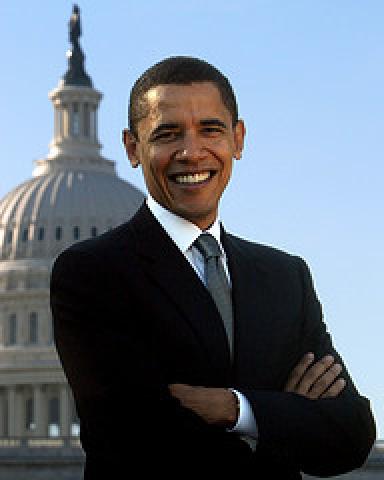 It was reported in the Turkish news source, Al Jareeza,  that Barack Obama is to address the Turkish Parliment in an attempt to gain support for his strategy with respect to the recent reported resurgence of the splinter Muslim groups, the Taliban and al-Qaeda,  in both Pakistan and Afghanistan.

To many Americans, this whirlwind European tour in the midst of the worst economic crisis in American history since the Depression, while a real and true threat to Americans safety and security lie much closer at hand at our southern borders is beginning to appear to be the Obama "You Like Me" Tour.

Similar to the one Mr. Obama undertook while campaigning in Europe, and then another domestic venture of whirlwind public appearances shortly after his election for the "Sell the Stimulus" tour throughout the U.S. visiting communities in American in which many citizens were either losing their homes or jobs in an effort to bolster their hopes, without really doing much to really solve the problem other than throw taxpayer monies at it.

A manufactured crisis at that, since the mortgage crisis which lead to it, and subsequent banking failures, were due to the negligence of the federal government in it’s regulatory functions after the S&L crisis of the 80’s.  Then again, after those bailouts, Congress did nothing to solve the problems within the banks themselves, but simply threw money at the problem and even more bank favoring statutes which allowed those mortgages to be resold to investors in the first place.

Not actually addressing the problems which lead to it.

Similar to apparently this new "war" strategy.  Perhaps it might behoove Mr. Obama to step back and take the long view and study history in order to truly be effective in some of his proposed solutions, instead of reactionary and ineffective as his predecessor was.  It is due to negligence in addressing the problems when they originally manifest themselves with quick fixes rather than doing the hard work that would be involved in correcting the problems that has resulted in our "reactionary" government now at all levels.  And nowhere is that more apparent than in our national security and economic woes.

Just maybe foreign intervention is part of the problem and has stirred up the animosity of those splinter groups, and actually his planned strategy may be nothing more than adding fuel to the fire.

Maybe it’s time he thought about America and Americans first, and stop campaigning.