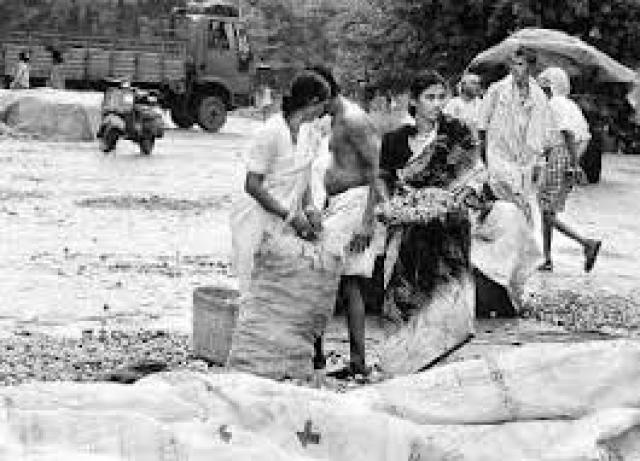 Population problem has become of the most fundamental of all human problems. It is affecting, all our human problems- social, individual, national and international. It is also affecting health and happiness of the individual families, material prosperity and social progress of the nations and international security and peace. The rapid population growth has militated against rising standards of living. As such programs for the improvement of education, public health and sanitation has been deferred. The population of the world is increasing by some forty -eight millions annually to which India is contributing about seven to eight millions. The two main features for the growth of population are the international unevenness in the density of population and lowering of the standard of living. India’s problem of population growth arises out of higher fertility accompanied by a relatively higher but declining mortality. It is difficult to imagine how more people could be taken care of adequately at the present level of national production. As the quality of the people is related to quantity, quality of the people cannot be improved unless the quantity, the growth of population is controlled.

One stock remedy that may be suggested to control the over growth of population is industrialization. Industrialization, instead of agriculture can encourage the development of raw urban pattern of living, as it has done in the United Kingdom in East and in Japan.