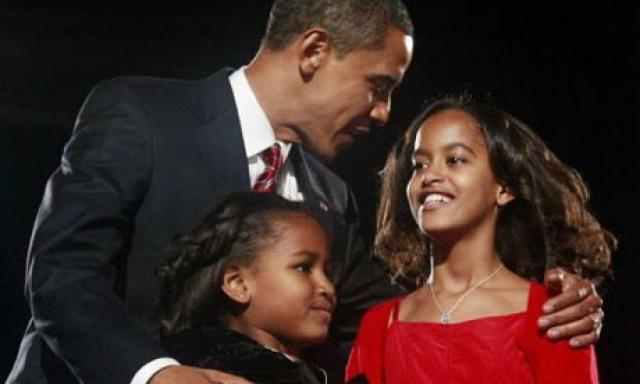 The second debate made clear the true distinction between Mitt and Barack: Romney has five sons, Obama has two daughters. When you have sons, you kick them around a little bit, and send them forth into the world to kick everyone else around a little bit. But when you have daughters, you protect them, nurture them, and above all else make sure they have contraceptives. All the policies of the two candidates derive from their parenting. Mitt is desperate to jumpstart the economy, so his sons will be Even Richer. Barack invented Obamacare, so that Malia & Sasha will be safe, if they choose noble poverty — or fall headlong into it.

Personally, I have one child — a daughter — so I voted Democratic.

Filed under: Opinion
Share Tweet Pin G Plus Email
previous article: Afghanistan Considered One of the Most Corrupt Countries
next article: ARE SHORT-TERM MARRIAGE LEGISLATIONS REQUIRED FOR TRADITIONAL SOCIETIES?