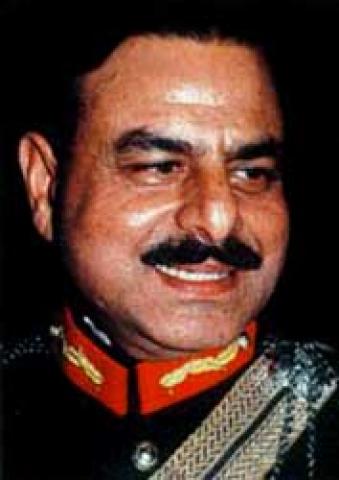 Islamabad: Ex Pakistan Intelligence ISI chief General Hamid Gul, while speaking to a news channel today, he expressed his great concerns over the increasing tension between Pakistan and India.

He told the media that the real India is absolutely different whatever we see in the Bollywood movies, narrow minded, intolerant and a very narrow land for the minorities but unfortunately their media is not as free and liberal as Pakistan that is why they can not show these things that is why world does not know much about the plight of the Muslims, Christians and other minorities, living in India.

Unfortunately Indian media, in search of spicy and sensational news, they played a very negative and irresponsible role in the recent days after the Mumbai terrorist attacks and it seemed to the Mumbai dwellers that the both countries are on the verge of war.

He also said that Pakistan is a responsible nuclear state and could use the nukes just for its defence, in case of any cross-border aggression by the Indian troops.