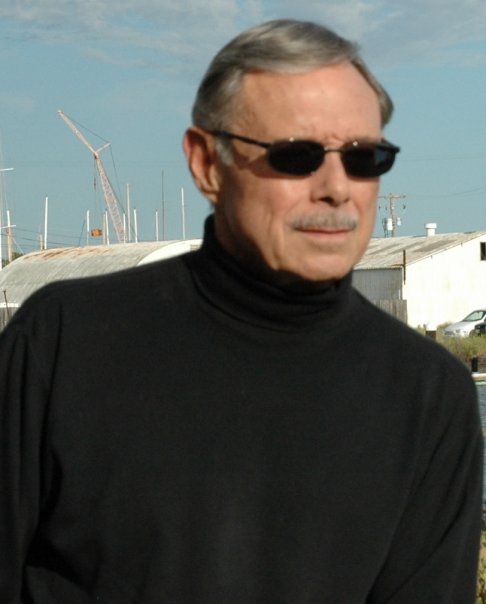 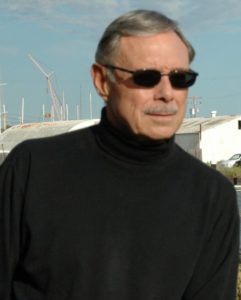 It’s not everyday that you are approached by a former spy for the Central Intelligence Agency offering to be interviewed. Especially not one with the credentials of Andre Le Gallo – an American hero.

For those who don’t know Andre Le Gallo is a legend in the spy world.

Le Gallo is a veteran of several coups, a war and a revolution.

During a distinguished thirty-year career with the CIA, he served in the Middle East, South East Asia, North and West Africa, and Eastern and Western Europe. He was Chief of Station in four countries, managing counterintelligence, covert action and special operations.

He was also the National Intelligence Officer for Counterterrorism.

After 911, Le Gallo was asked to participate as a board member for a think tank under the Office of the Director of National Intelligence, spoke on national security issues at Los Alamos and Lawrence Livermore National Labs,Microsoft and Oracle, and multiple universities including Harvard Law School, Rice, UC Berkeley, and Stanford.

Le Gallo has been published in the “Intelligence and Counterintelligence Journal”, “The Intelligencer”, “The Forensic Examiner”, in “Studies in Intelligence” and by “United Press International”. His first novel, “The Caliphate”, was published in 2010 and his second, “Satan’s Spy”, in 2012.

According to a CIA source – he was a Senior Operations Officer from 1961-1994 and is highly regarded even today by everyone at the agency. I guess you could say his reputation speaks for itself.

Andre Le Gallo was recently featured in a magazine article Living in the West: http://www.livinginthewest.com/

I look forward to publishing our interview together as soon as possible regarding his latest book “The Red Cell” which discusses the covert war between the US and Iran – available byebook on Amazon.com.

Le Gallo: Chip Etier gave me your name as someone with whom I should be connected. My background is CIA although I shed my cover on when I left the Agency. Because I have given presentations here and there, my bio is pretty available on the internet. The last rendition, if you are interested, is in the current issue of “Living in the West.” I’m on the cover and the article is named “A Spy For All Seasons.” Chip also said that you might be willing to review my latest book, “The Red Cell,” which came out as an ebook in January and is about the covert conflict between the United States and Iran.

Tilford: Thank you for the opportunity to interview you. Please tell us a little bit about your book “The Red Cell”? Was the book vetted by the CIA? What about your non disclosure agreement? How do you feel personally about the kind of war the CIA waged in the covert war with Iran over all those years? How do you feel about the Iranian people? If you could talk with them directly what would you say? And is there any way we can heal as a nation from all this?

Le Gallo: “The Red Cell” is named for a special unit in the CIA. It has access to the same information as “in line” units but is charged with out of the box thinking and planning. The idea was prompted by the failure of Israeli intelligence to forecast the 1973 Egyptian attack.

This story is a fictional view of the clandestine war that began in 1979 when the Ayatollah’s militias took over the American embassy and kept American personnel hostage for 444 days. I had left Iran by that time following the first takeover of the embassy in February.

Yes, my secrecy agreement is still valid and the Agency’s Publication Review Board approved the text. Iran’s Quds Force is Iranian Intelligence’s action arm responsible for covert action, from assassinations to training and arming groups such as the Hezballah, Hamas, and pro-Assad groups in Syria.

It was primarily responsible for the IED’s (Improvised Explosive Device) that killed Americans in Iraq.

How do I feel about them? You figure it out. The theocratic regime took Iran out of the community of nations generally governed by international treaties and agreements claiming that its only loyalty was to Allah and His guidance as revealed in the Qu’oran. A large percent of the Iranian population would rather live under a Western type government but too many of them are already incarcerated in Evin and other prisons to be encouraged to express their views openly.