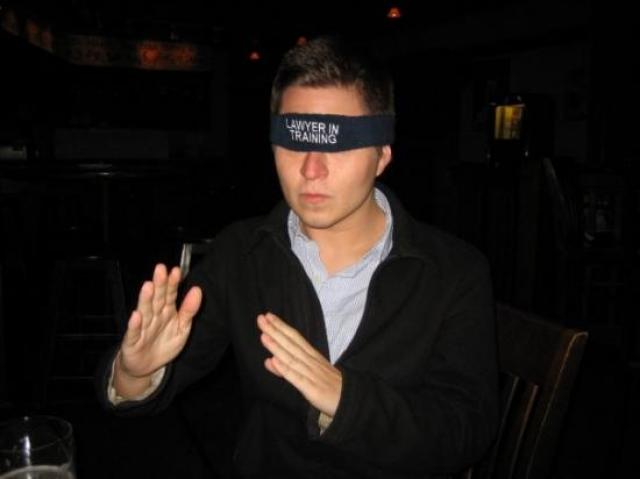 Have you ever watched football and eaten so many Buffalo wings that you feel like you need a wheelbarrow for the 4 feet between your couch and your bedroom? I did today (idk, my bff Place-that-Delivers?) and as such am not going to sleep anytime soon and am probably not doing any amount of reading for law-talking class tomorrow. Usually I would, but today I was hanging out with my brother and my cousin; we weren’t drinking at all, but at one point we were all laughing for about 15 minutes at the idea of somebody whacked out on Superman Powder running around to the music you hear whenever you grab a Starman in the old Super Mario games. In short I had a great time with people I really care about and accomplished nothing of substance or value.

For a few reasons I have been contemplating mysteries of life and death lately and thought about how I would feel if I walked out my apartment and all of a sudden got hit by a bus and died. How would metaphysical Mauricio take it? I think I’d be super pissed at first, as I have never been west of Pennsylvania in my life despite having been overseas a bunch of times, have never had a wife and children, have never owned a home, have never seen the Knicks win a championship, have never been to Cabo San Lucas, have never been in a Champagne room, have never gotten paid to do stand-up, and have never worn a top hat while blowing huge clouds of cigar-smoke in a rich old debutante’s face, among many, many other things. Knowing that, though, I start to think about my family and my friends. I wouldn’t want them to be sad that I went. I would want my cousin and my brother to rap at my funeral reception while wearing Run-DMC outfits. I would want the funeral procession to be led by the USC Trojans performing "Louie, Louie." I would want the special lady that was in my life to wear red. I would also want Charlie Day there to perform a dance while wearing the Green-Man costume. I would probably ask some close friends and family to take a lock of hair of mine to keep with them so that it will give them strength like Samson. The point is that I wouldn’t want everybody else to be sad, but to remember that I was a decently funny friend who tried to be a good person, and all the good times we had together.

A lot of terrible s*** goes on all over the world, but you can’t be a recluse that just sits in the bedroom like a damn ostrich with your head in the sand because you’re too sad or too afraid. Incidentally Britney Spears did not look anywhere near as bad as everybody said she did. She was slightly thicky-thick but in a fixable, real way, not the Kafkaesque nightmare that she has been compared to. Wow, even in mid-sentence I realized how unbelievably off-topic that was, but the reason that suddenly popped into my head was that she realized she had to man up and grab Life by the short-and-curlies and see what would happen by performing. Life is a real See-U-Next-Tuesday sometimes but you owe it to yourself to enjoy every good moment possible and take advantage of every opportunity. You think 30 years from now, when I have enough money to commission the construction of a gold-plated tank like the one No Limit Records had, I’m gonna be regretting that I didn’t do my law-talking readings for tomorrow? Hell no. I’m gonna remember how this weekend my dancing to 50 Cent’s "I Get Money" at my friends’ house party in Queens broke s*** all the way down, and how I had a great time sitting around doing nothing today with my brother and my cousin. I’m going to remember the goodness, always, and I’m going to try and make doing that my top priority in Life now. Of course you have to make room for and pay attention to other important nonsense like money and work and what kind of Nikes would be super-fresh if you ever get money from doing work, but don’t lose sight of the important stuff. Appreciate whatever you’ve got, and let people know you care about them before it’s too late and they have to go or you might have to go. I’m gong to go appreciate not having to be anywhere until 11 AM tomorrow. Later taters.