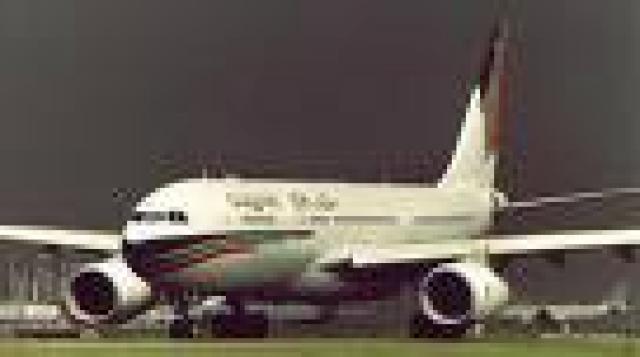 There will be daily service out of San Francisco International Airport to Shanghai and Mumbai from 14 June, by Jet Airways. Jet Airways founder and chairman Naresh Goyal said, with the regulatory approval process now finallised for the new route, they are very pleased to enter this new stage of Jet Airways.This step of the Jet Airways to its daily flight out of San Francisco will not only will be a momentous step not only for Jet Airways, but it will also help the Bay Area business community as a whole.