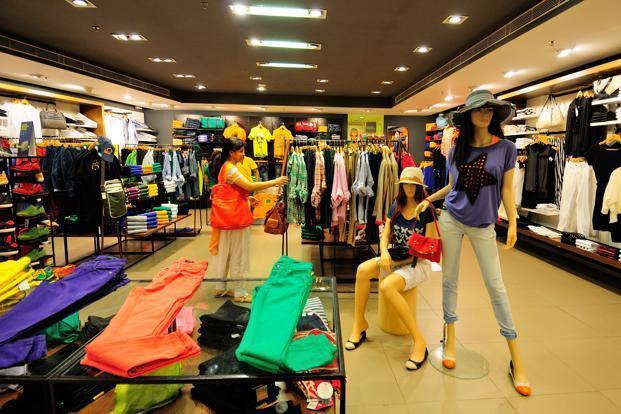 How do you react when you see a spider? Most of us keep a safe distance from these ‘creepy crawlies’. But let me tell you that these creatures can do wonders in weaving!

Some interesting news had made the rounds a year back, with about one million spiders weaving golden silk for a rare kind of cloth! This is also called ‘Spider Silk’. This rare clothing was on display a few years ago in the US at the American Museum of Natural History in New York City.

What’s so special about the Spider Silk?

The hype around the spider silk is primarily due to its tensile strength along with its strong weaving pattern. Some even compare its durability with steel. It may sound exaggerated, but technically speaking, the ratio of spider silk’s strength to density is actually much more than steel. In addition to that, this silk is quite elastic. Scientific research has been going on across the world to replicate its tensile properties in an artificial material, as that can be put to use in various industries.

Looking back at the US Textile Silk History

The silk industry in the United States dates back to as early as 1623 when English settlers arrived in Virginia. They forced the tobacco planters in that state to stop cultivating tobacco, and made them plant mulberry trees so that silkworms thrive in numbers. This was done to supply raw silk to the British factories. 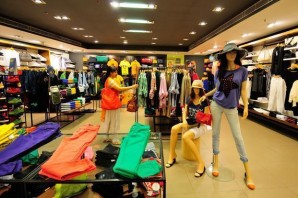 The silk industry started reviving again in Georgia in 1732 with a large number of cocoons nurtured for processing. Eventually, the silk cultivation process did not last long, and cotton replaced silk. Later, the silk culture started spreading again but in South Carolina. A dress made from the South Carolina silk was presented to the Princess Dowager of Wales.

In the two different eras mentioned above, silk was not actually manufactured commercially, and they faded off soon. The Cheney Brothers were the first successful commercial manufacturers of silk in the United States. Their production began in 1838, in South Manchester, Connecticut.

Silk Textile in the Modern Era

Silk is accounted for 0.2% of the total textile output in the world. Even though the production number sounds miniscule, silk is always considered as the ‘Queen of Textile’ because it is light weight, strong, a non-conductor of heat, and it has high absorbance and a natural shine.

As far as the silk textile industry is concerned, the Asian countries are dominating as they produce more than 90% of mulberry, and 100% of the non-mulberry silk. Other than for dress materials, silk is also used for creating textile jewels such as necklaces, cuffs, bracelets and many others.

An interesting piece of news on the textile silk was from Thailand where the textile industry has begun pushing silk production in order to boost exports. In the US, scientists are experimenting on silkworm to create the world’s strongest silk fibers. Interestingly enough, silk-based screws have recently been tested during surgeries. With such unique experiments, the multi-billion dollar silk trade has the potential to thrive further, leading to a brighter future for silk manufacturers and traders.

Edward is a strategist in a textile manufacturing company. On the basis of his business acumen, he has created marketing and execution plans that have helped brands and businesses to grow proportionately in the global textile silk market