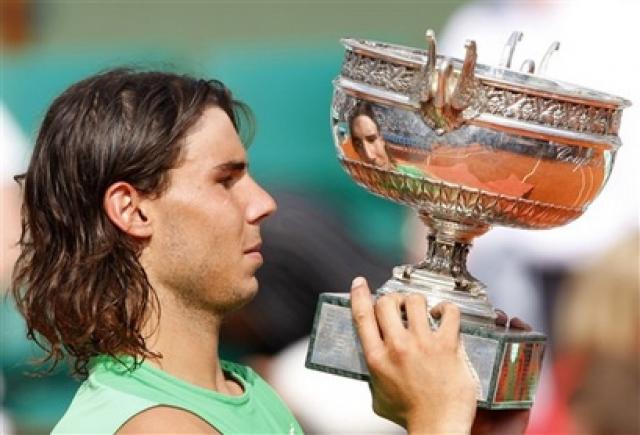 Once there was a famous philosopher known for his consistent success in all his endeavors. One day a media person while interviewing him asked the secret of his success. The philosopher did not reveal the secret at that time and simply said, “come to the river tomorrow morning, I will tell you”.

The next day the media person went to the river much earlier unable to control the excitement and the suspense. The philosopher greeted him warmly and took him to the water. Then he suddenly grabbed him with force and held his head firmly inside the water. The media person was suffocating inside water and trying hard for his life. He then after great difficulty somehow managed to pull his head out of water.

His face looked pale clearly implying that he has not yet fully recovered from the terrible shock. His annoyance increased when he saw a mischievous smile in the philosopher’s face. With utter confusion and disgust, he just managed to ask him, “Why did you do that to me sir?” The philosopher with the smile still in his face asked him what he felt during the few seconds his face was inside water. He replied, “I did not think anything else except to come out of the surface and breathe”.

“That is it”, the philosopher said, “your complete attention and focus was to pull out of your face from water. If you have similar attitude to win in life you will certainly do, that is the secret if you want to call it so.”

The killer attitude to succeed is the key to success in any kind of work.