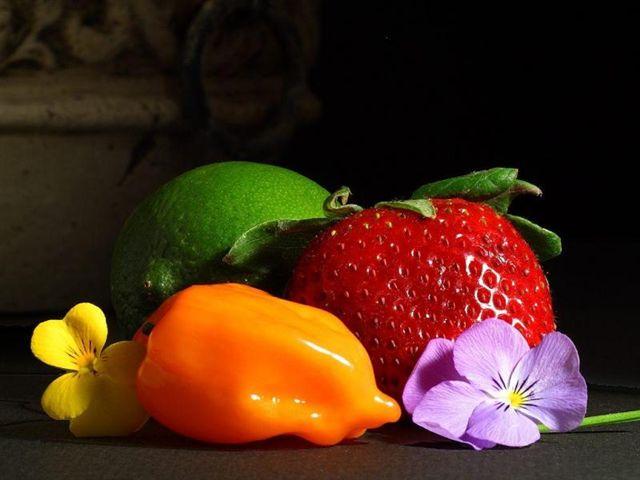 Rye bread or porridge (slow carbohydrates) for breakfast provides the brain with glucose the right speed during the morning.

Fish and shellfish 3-4 times a week provides the omega-3,which is not only good for the heart and blood vessels,it´s also good for the brain.

Coffee and wine in moderate amounts have a clear impact on cognitive ability.

Red wine contains flavonoids,and the alcohol in the wine helps the body to take up the powerful antioxidants.

Colorful fruits and vegetables provide antioxidants,which can be described as the brain´s cleaning squad.

Antioxidants are counterproductive to the amount of free radicals,which damage cells,becomes too large.

These includes flavonoids (available in apples,onions,wine and tea),vitamins C and E,and the mineral selenium (which is found in mackerel,oysters,tuna,clams and herring).

Much vitamin C can be found in black currant,nettle,kale and strawberries.

Ginkgo biloba has been shown to improve memory and other cognitive functions in older people with lack of brain function.

Mediterranean food reduces the risk of both cardiovascular disease and dementia.

Eat read meat not more than once a week,olive oil instead of butter and plenty of vegetables.

Exercise does not just make the body stronger and more vital,also the brain gets a kick.