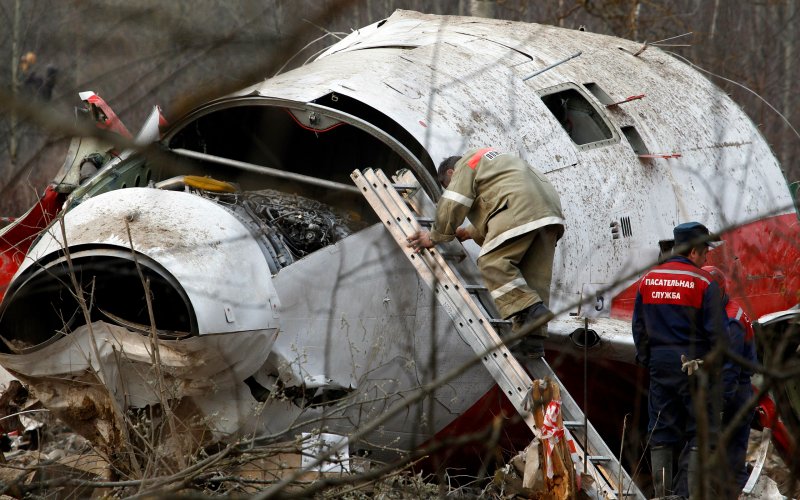 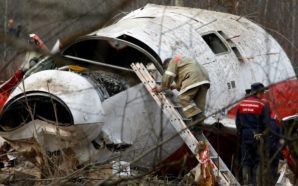 Five years have passed since the date of the Smolensk tragedy. At dawn on April 10, 2010 an aircraft Tu-154 with Polish President Lech Kaczynski on board crashed in the city of Smolensk, Russia. There were 96 people on board, among them 88 passengers and 8 crew members who were flying to mourning ceremonies in Katyn, Russia. Nobody survived in air crash. The Polish national elite including the President of Poland, his wife Maria, members of the political and military country leaders were lost that day.

After five years the questions on the true causes of the tragedy are still pending. Serious doubts on reliability and political commitment of investigation team consisted of solely Russian investigators and experts still remain. Prosecutor’s investigation both in Russia and in Poland is not completed. But if Russian prosecutors are most likely afraid of disclosure of secret services interference in this case, the Polish body can’t continue its investigation without access to evidences.All this time the Russian side refuses to give the plane remains and the original recording devices to their Polish colleagues. Moreover, there are some serious facts and details “missed” in course of investigation (see details at Smolensk. Découvrez la vérité) that should be examined then.

But it’s not a point of my speech. Nevertheless, five years ago it seemed Smolensk accident was the result of a tragic chance. However, after the Crimea’s annexation, invasion of the Russian Army in the territory of Ukraine, air crash of Malaysian aircraft MH-17 because of Multi-Launch Rocket System attacks, as well as a dozen of cynical lie of the political and military leaders of Russian Federation and Russian Mass Media, the crash at Smolensk cannot be considered as an accident no longer.

In such context we can’t miss the recent accident of French “Falcon” aircraft at Moscow Vnukovo airport. Three crew members and the President of the largest oil company Christophe de Margerie were lost.

And finally, the murder of Russian oppositionist Boris Nemtsov clearly showed the vindictive and mean-spirited nature of the Kremlin regime. If Putin deals shortly with Russian opposition bloodily and shows his readiness to drown in blood the neighboring country, so in the same way he could give short shrift to foreign opposition. At that time Lech Kaczynski was one of the few high-level political leaders who understood the real threat of the Putin’s regime to international community and frankly told about him. In any case, such connection is clearly visible now.

Currently there are many evidences that the Smolensk crash was not an ordinary tragic accident, but something more. So, this may become an alternate charge against Putin in the International Criminal Court in The Hague.