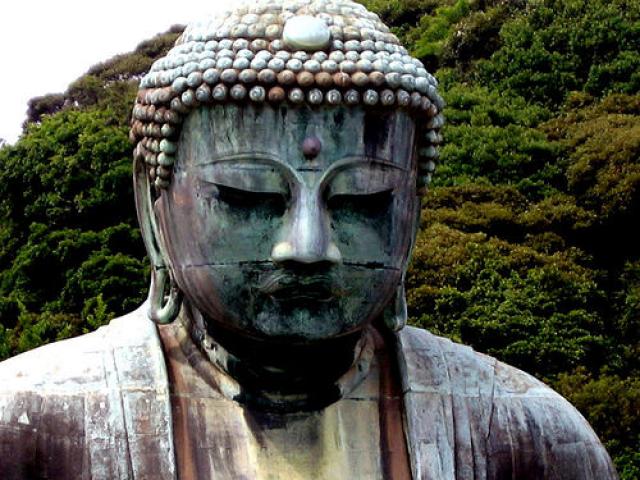 Many people think that acid rain is one of those environmental issues whose dangers are exaggerated by the news media.  It may affect a few trees, the thinking goes, but it can’t really hurt people.  The fact is that much still remains unknown about acid rain, but this much is for sure:  it is a serious threat to the environment, and there is evidence that it can directly endanger human health.

The problem is not invisible, either.  The next time you visit one of our national parks to enjoy the vistas, your view may be tainted somewhat by damaged trees and a haze of acidic particles in the air.

Scientists say that acid rain – any form of precipitation, including snow and fog, that contains some amount of sulfuric and nitric acids – wreaks havoc on the environment.  It strips the soil of vital nutrients that support the growth of vegetation and contaminates thousands of American waterways and lakes.  This results in forest damage and the decimation of many aquatic species.  Could acid rain ruin your garden?  Not likely.  Environmentalists conclude that most cultivated plants can tolerate changes in acidity if they are fertilized with basic nutrients.

What causes acid rain?  According to many scientific studies, it begins with air pollution generated from industrial processes such as pulp and paper, smelting, and natural gas plants, as well as the burning of fossil fuels by power plants, factories, and automobiles.  Sulfur dioxide and nitrogen dioxide are released into the air, where they react with sunlight, water, and oxygen to form acids and salts.  As "normal" rain falls through the atmosphere, it mixes with these pollutants and turns into acid rain.

Records show that acid rain accounts for about half of the "acid deposition" that falls to Earth.  The rest is dry acid deposition, which is comprised of gases and solid particles.  Since both forms of acid deposition are easily blown by the wind over long distances, they can cause damage to the environment far from their original source.

Is acid rain harmful to humans?  Studies report that the acidic particles that make up dry acid deposition can exacerbate such respiratory conditions as asthma and bronchitis.  Higher levels of these particles in the air are also associated with increased rates of respiratory illness and death.

Acid rain is unlikely to taint your city tap water by seeping into groundwater and corroding pipes.  However, the quality of well water in some rural areas has been adversely affected by acid rain deposition.  It is a good idea to have a private lab test your well water for potability.

Structures made of galvanized steel, copper, marble, limestone, sandstone, and granite can be gradually eaten away by acid rain.  The damage is seen on the exteriors of buildings, statues, and bridges – even on such beloved monuments as the Parthenon in Greece and the Taj Mahal in India.