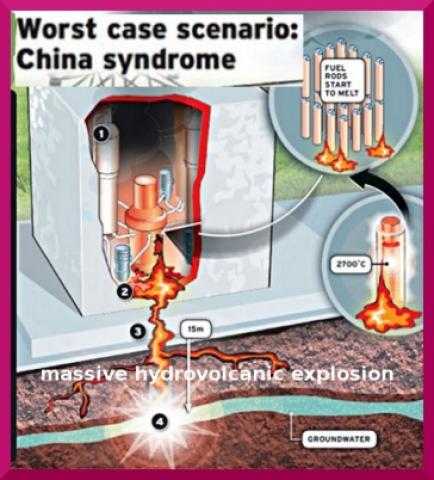 Is there a disaster in the offing,  one which cannot be avoided,  and which is so catostrophic on so many levels,  that it almost does not bear envisioning?

US Citizen,  researcher,  and activist  Robert Mann has given us a horrible picture to contemplate,  and one which the mainstream media keeps carefully hidden from us: