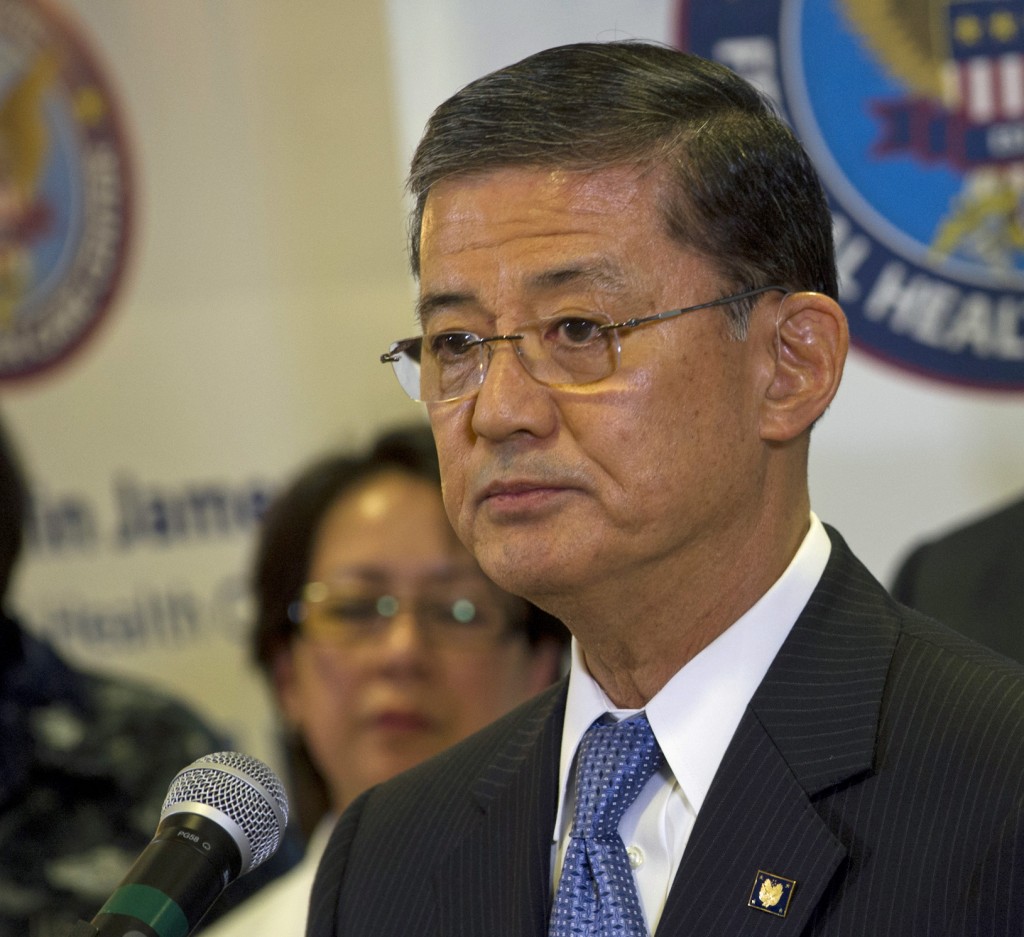 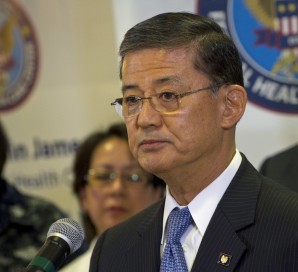 On May 28, 2014 Rep. Virgina Foxx of North Carolina asked for and was granted permission to address the US House of Representatives for one minute regarding the Veterans Administration:

“Mr. Speaker, as the unfolding scandal at the VA  demonstrates, the administration has a standard playbook for dealing with an unfolding PR disaster:

The first step is to say the President learned about the situation on the news and is madder than anyone else about it;

Step two is to declare an investigation underway;

Step three is to implore us all to wait patiently for the always slow investigation to be completed;

Step four is to declare the scandal old news.

The underlying theme is that we must allow the bureaucratic machinery to sort out the problems, and we must not interfere with the process.

Filed under: Healthcare, News
Share Tweet Pin G Plus Email
previous article: CAN POLAVARAM SUBMERGING AREAS ORDNANCE COME INTO FORCE PRIOR TO THE A.P.REORGANISATION ACT 2014?
next article: Secretary Shinseki has overseen a department that has now been called a “criminal syndicate”, said Rep. Ted Poe