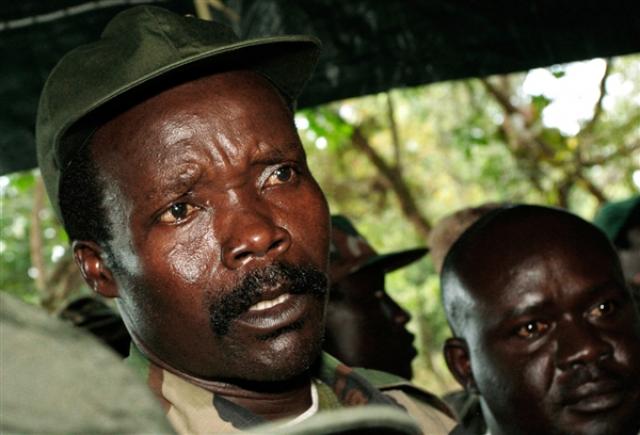 On March 5th, 2012, the NGO Invisible Children released a video to raise awareness about the appalling situation that exists in Central Africa. The goal of the film was to raise awareness about the LRA (Lord’s Resistance Army), a militant and cultist group that has been charged by the ICC with crimes against humanity and various other war crimes including murder, rape, sexual slavery, and enlisting children as combatants. Their publicity goal was easily achieved and exceeded all rational expectation, as it was viewed over 100 million times in six days, making it the fastest growing viral video of all time. It inspired common people to take action to ensure that their government or organization took action to stop Kony and the humanitarian crisis that has consumed Uganda, Sudan, and now parts of The Democratic Republic of the Congo as a result of his actions, adding to the instability that already exists across the continent.

In the following weeks, all of the major western powers took action under the immense pressure provided by their citizens. The European Union, the United States, and the African Union all formally denounced Kony and the LRA, promising to aid central and eastern Africa in their efforts to counter the LRA. This aid came in the form of fundraising, which totalled around 26 million dollars, and US military support to train an opposition force that the AU would provide.

In the year that has passed since the original release of Kony 2012, there was a rally in Washington D.C. that resulted in over 300 lobby meetings with congressmen, a 67% decrease in civilian killings in the affected areas, a decrease in the size of the LRA to around 2-300 militants, and several defections from the LRA. Invisible Children has used the money that they had received to create the first and only center specifically designed to help those displaced by LRA activity. They have also constructed a radio network across central and eastern Africa that gives forewarning when an LRA attack is imminent and information on how to escape these attacks, which 89% of escapees credit for their safety.

However, Invisible Children is quick to state that the fight is not over, and that the situation is still dire. Although they will continue to construct schools and improve the infrastructure in the area, there are several major problems that still exist. The most glaring of which is of course that Joseph Kony is still alive and at large. He is suspected of hiding in a disputed region between Sudan and the DRC, but remains safe there as a result of the diplomatic nightmare that exists between the involved countries. Seeing as the popularity of the movement has fallen off in the last year, Invisible Children sought a way to raise awareness once more, imploring the countries that had promised help to provide and augment it. As a result, the United States State Department put a reward out yesterday for any information that leads to the arrest of Joseph Kony or any LRA leadership so that they may finally stand trial in the International Criminal Court for the heinous war crimes that they have committed. President Obama signed the initiative into law, and the reward money will be availible immediately through the State Department itself.