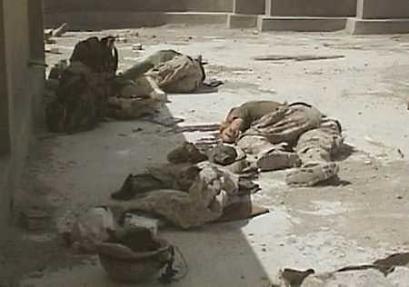 On October 6, 2013 Secretary of Defense Hagel issued the following official press release regarding the military action in Libya and Somalia  over the weekend.

“Over the weekend, U.S. military personnel conducted targeted operations in Libya and Somalia to bring international terrorists to justice. I want to commend all of the service members who were involved in the planning and execution of these two operations, which demonstrate the unparalleled precision, global reach, and capabilities of the United States military.”

“As a result of the Libya operation, one of the world’s most wanted terrorists was captured and is now in U.S. custody. Abu Anas al Libi was designated as a global terrorist by Executive Order, was a subject of the U.S. Rewards for Justice Program, and is on the UN Al Qaeda sanctions list. He was also indicted for his alleged role in the 1998 U.S. embassy bombings in Africa, and other plots to conduct attacks against U.S. interests”, said Hagel.

“These operations in Libya and Somalia send a strong message to the world that the United States will spare no effort to hold terrorists accountable, no matter where they hide or how long they evade justice. We will continue to maintain relentless pressure on terrorist groups that threaten our people or our interests, and we will conduct direct action against them, if necessary, that is consistent with our laws and our values”, said Secretary Hagel (source: DOD press release: Statement by Secretary Hagel on Operations in Libya and Somalia  http://www.defense.gov/releases/release.aspx?releaseid=16295).