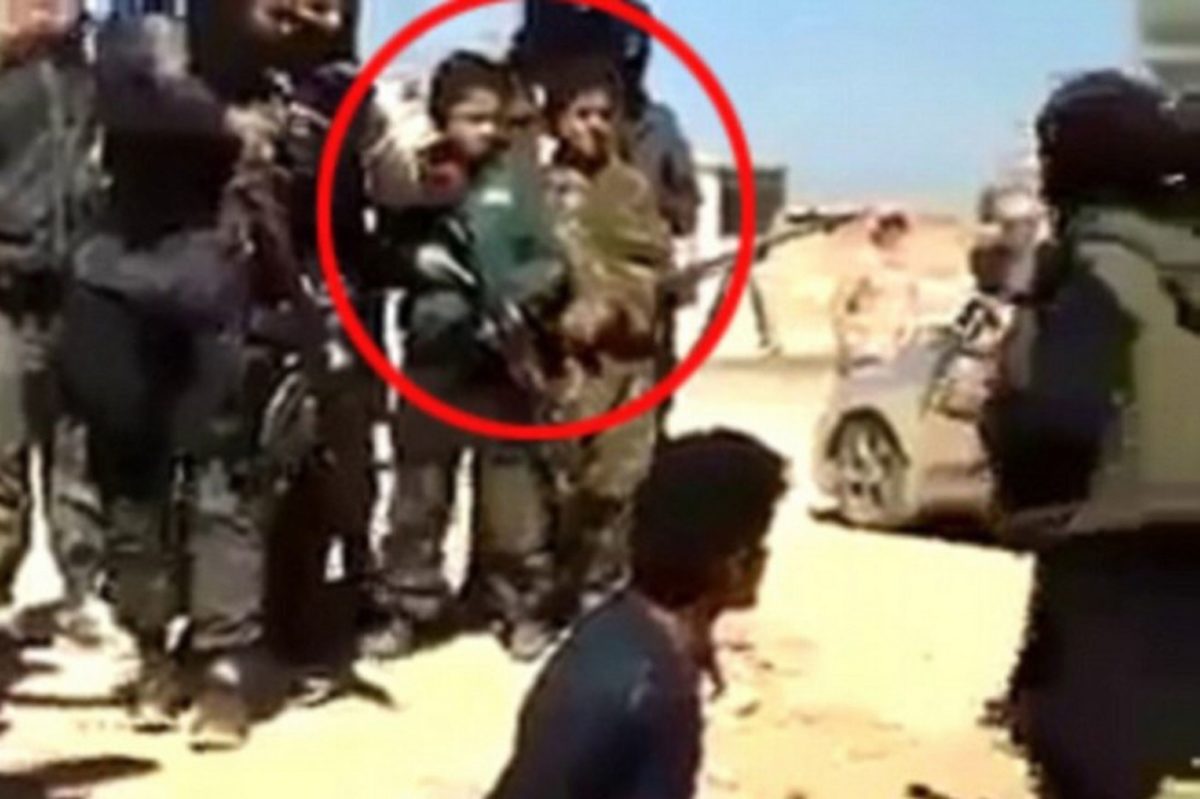 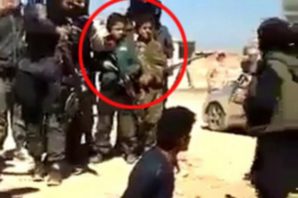 The United States should work with the Syrian military to defeat the Islamic state of Iraq and Syria (ISIS). Whether the Obama Administration will ever admit that or not is another question entirely? It is certainly foolish it it doesn’t!

The main reason for that is because the US is by no means addressing the core issue here by its “pin prick” airstrikes against ISIS in Iraq. The real power base of ISIS lies within the territorial boundaries of Syria itself.

Now the US finds itself in the difficult position of having to fight against ISIS. Especially now that the dog has begun to “nip” at the hand that feed it for so many years!