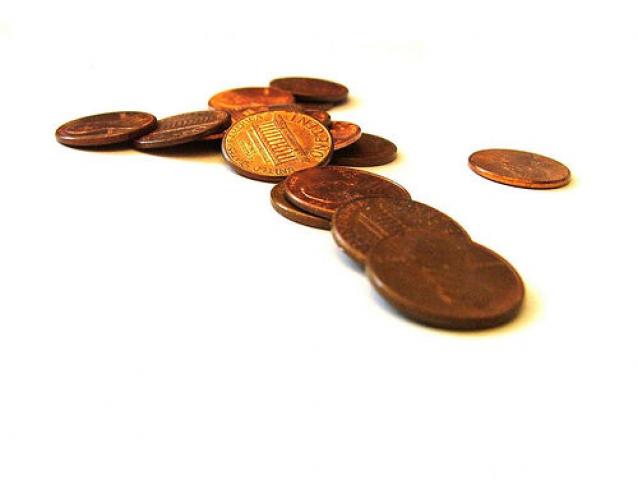 The much awaited VIth Pay Commission report, meant for the Central Government Employees, was submitted by Justice Srikrishna to the Finance Minister P.Chidamabaram  today.

The Justice Srikrishna who headed the VI Pay Commission has recommended for the implementation of the Pay Commission report with retrospective effect from 01/01/2006.

It is understood that the VIth Pay Commission has recommended higher pay scales, facilitating an increase of 40 % to 50 % of enhancement of pay and allowances than what is drawn by the Central Government Employees presently.

The VIth Pay Commission is said to have recommended a maximum of Rs 90,000/- to the Group A or Class I officers and the lowest scale of pay should not be less than Rs 6,660/- for the Croup D or Class IV employees. It also favoured the grant of 30 % City Compensatory Allowances to the Central Government Employees. The pay commission is also said to have made significant contributions and increase to the pay scales of defense employees.