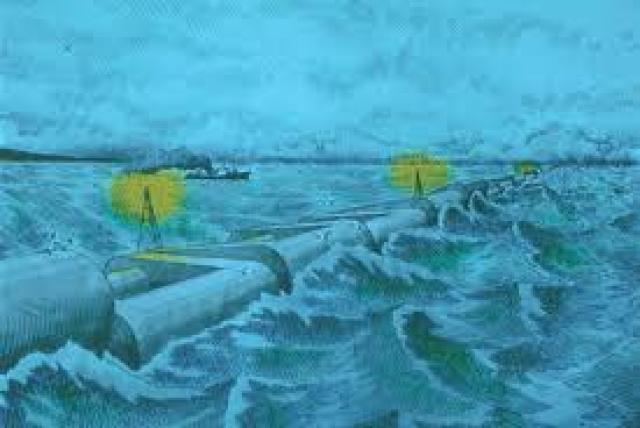 At an age when most kids would be playing video games or watching TV, Kieron Williamson is busy working with brushes. He draws with ease using pastels, water colors, and oils. Water Colors are difficult medium to master and Kieron shows no discomfort working with those. The British press is giving wide press to his accomplishments. He is only 8 years old and his first exhibition was sold out in half an hour which included 33 paintings using pastels, oil, and water colors. The total sum he earned from his first auction a cool $ 235,000. Not bad for an 8 year old who hardly took to painting 2 years ago. Usually art is just like wine the more it ages the higher the price it commands. Recently one of the art work pieces of Monet was sold for whopping 50 plus million to an undisclosed buyer. There is a keen interest in collectors market for works of art by Claude Monet, Pablo Picasso, and Van Gogh.
Kieron now has a waiting list of more than 3000 people.  He already has a website and can be viewed at www.Kieronwilliamson.com. His parents are concerned that the extreme publicity he is receiving in British press and world over might have its affects. Pablo Picasso who was considered a great master of all time always maintained that in painting there is no such thing as genius or prodigy. He always believed with time and work it gets better. The advantage Kieron has right now is that he is young and the work is not under the critics’ radar, however once he matures he will be under intense pressure and comparison with the well known artists in his space. His parents do not paint though his dad is an art dealer. Initially doubts were expressed by the media that the work may not be his own. However having the media and others watch him at work has put those to rest. His parents are not complaining though they are happy and who won’t be if each gallery shows fetches quarter million each. Impressionalism is what Kieron draws and this kind of art has its beginning in France and was made famous by Claude Monet. He likes to draw boats, landscapes such as sky, buildings and snow. Only time will tell if he will live to attention he is getting right now or will it be 15 minute fame. For now no one is complaining including his parents.
Author : Suman Varanasi
Filed under: Lifestyle, World
Share Tweet Pin G Plus Email
previous article: Time-Pressured Election 2010 in Myanmar
next article: 64th anniversary of the country’s independence.