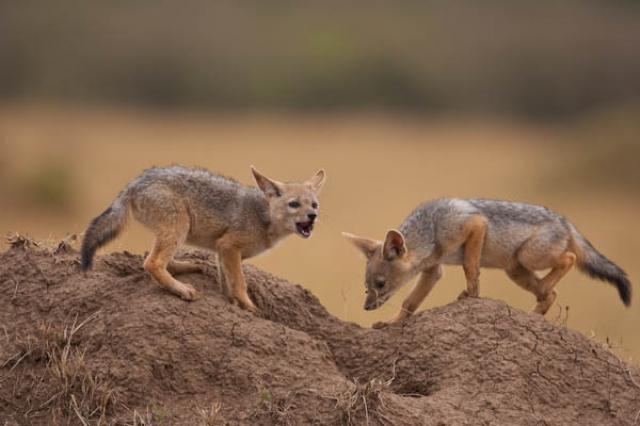 Jealousy is the dandruff of mind. Special soaps or shampoos that appear in advertisements on television screens or elsewhere can not wipe out the dandruff of mind. The jealousy-dandruff creates uneasiness in the mind and troubles the others and is the root cause for several social disorders.  Jealousy stops social growth and promotes individual interests.  No existing system of medicine can cure this morbid except spiritual philosophy, which is highly distasteful to the persons whose attitude and life style is dominated by the character of envious thoughts.

Some times it is difficult to understand whether a person possess the element of jealousy in his/her mind because jealousy may lie behind the smirks as well as smiles.  Jealousy is the off-shoot of mental or physical inefficiency or inability to tolerate. In other terms, inefficiency or unintelligence is the mother of jealousy and inefficiency and fear together breed and nurture jealousy. The jealous brains feel high degree of nervousness and tension on the presence of efficient or intelligent brains. Sometimes, under cirtain circumstances, a physically average or unhandsome person might feel jealousy on physically handsome/charming person. Similarly a handsome/charming person might feel high degree of jealousy on the intelligence, abilities, superior thinking, position, behaviour of an unhandsome/average looking man.

Determinents of Jealousy: Jealousy might be revealed in the neighbourhods by throwing the doors and windows shut on the faces of neighbours and by not recognizing them for any valid reason. Jealousy may also be revealed by saying intentionally that I’m not interested in him or in that, as if s/he is not recognizing that person or that particular situation. Jealousy may be revealed sometimes by gathering all inefficnet and idiotic brains, at a common place for derecognizing, isolating and defaming the efficient and intelligent persons with presumed fears that s/he may grow influential.

We call these characters if revealed by lower and middle classes as ‘Jealousy’ and by elite classess as ‘interests’. Its ultimate end is doing evil convertly by being gentle overtly. Pretension is the vertebra of Jealousy and it pampers the egotistic brains to conspire against efficient or intelligent minds. The consequences of Jealousy create intractable hiatus between two friends or individuals. It creates internal and international wars, if people in the power are obsessed by it. However silent destruction is the vital character of Jealousy. It is a slow but the most dangerous venom spewed by the most unintelligent and cruel people through their secret group activities, on the talented persons who possess reformative nature. At the societal level socio-political and economic conflicts occur sheerly out of the Jealousy. Remorese, God-fearing nature and humanity are the words not known to the Jealousy. And finally jealousy is the destructive weapon in the possession of an average unwise man.  By dchaitanya.