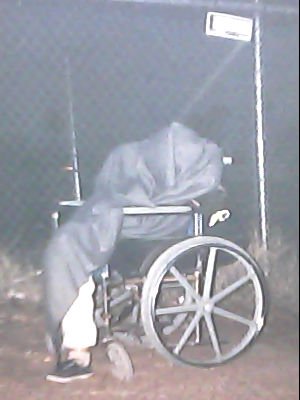 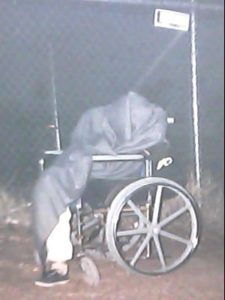 The shocking portrait of the poor and uninsured in America.

On January 8, 2014 Rep. Jackson Lee of Texas asked for and was granted permission to address the United States House of Representatives for a few minutes regarding the the maligning of the Affordable Care Act.

“There has been much maligning of the Affordable Care Act. Well, I am here to announce today that close to 9 million people have now been recipients and victors in getting health care; 3 million young people have been able to stay on their parents’ insurance; and we have seen the slowest growth in health care in 50 years, safety net. As well, we have people who will no longer have lifetime caps or preexisting conditions preventing them from getting insurance or those who work as roofers or laborers who, because their work is difficult or dangerous, they cannot get insurance–safety net, part of the overall picture of the war on poverty.”

“Now we find ourselves in the midst of a debate about a transitional outreach to individuals who are chronically unemployed. Some would argue we should not do it. We should not do it for individuals who have looked for work actively when there are three individuals per job. Some would say we need an offset. I consider it an emergency.But do you know, Mr. Speaker, I am concerned about the people in my district and across America that are tired of partisan politics. So why not a compromise? Why not a 3-month emergency extension and then a deliberation on the offset? Well, that probably will not be heard”, she said.

Rep. Jackson Lee is the leading advocate for the poor in America.