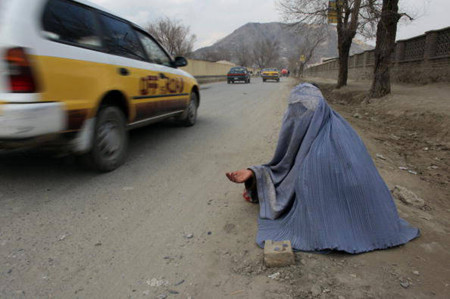 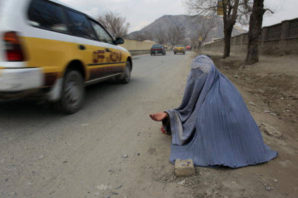 “There is no clear indication that the improvements in the lives of Afghan women cited by State & USAID were the result of hundreds of millions of U.S. taxpayer dollars”, said Alex.

I received the following email communication from my friend Alex today regarding the release of an audit of US funding for efforts to support Afghan women. It read as follows:

Thank you for your inquiry.

–USAID could not identify the specific amount of funds that directly supported Afghan women in nearly $850 million worth of projects.

–None of the agencies can readily identify the full extent of their projects, programs & initiatives supporting Afghan women or the corresponding amount of funding expended on those efforts.

–The inability to identify the portion of the programs & related funding that specifically supports Afghan women could lead to inaccurate reporting of the agencies’ efforts.

–There is no clear indication that the improvements in the lives of Afghan women cited by State & USAID were the result of hundreds of millions of U.S. taxpayer dollars.

–Serious concerns about DOD & USAID’s ability to track & assess Afghan women’s efforts in the future with substantially fewer personnel and an increase in funding.

–Although U.S. agencies plan to continue or increase funding none of them have a plan to track overall progress & assess the results & outcomes of their efforts beyond 2014.

See video: Women’s prison in Afghanistan  (They are all children?) https://www.youtube.com/watch?v=MWsSVkzskos