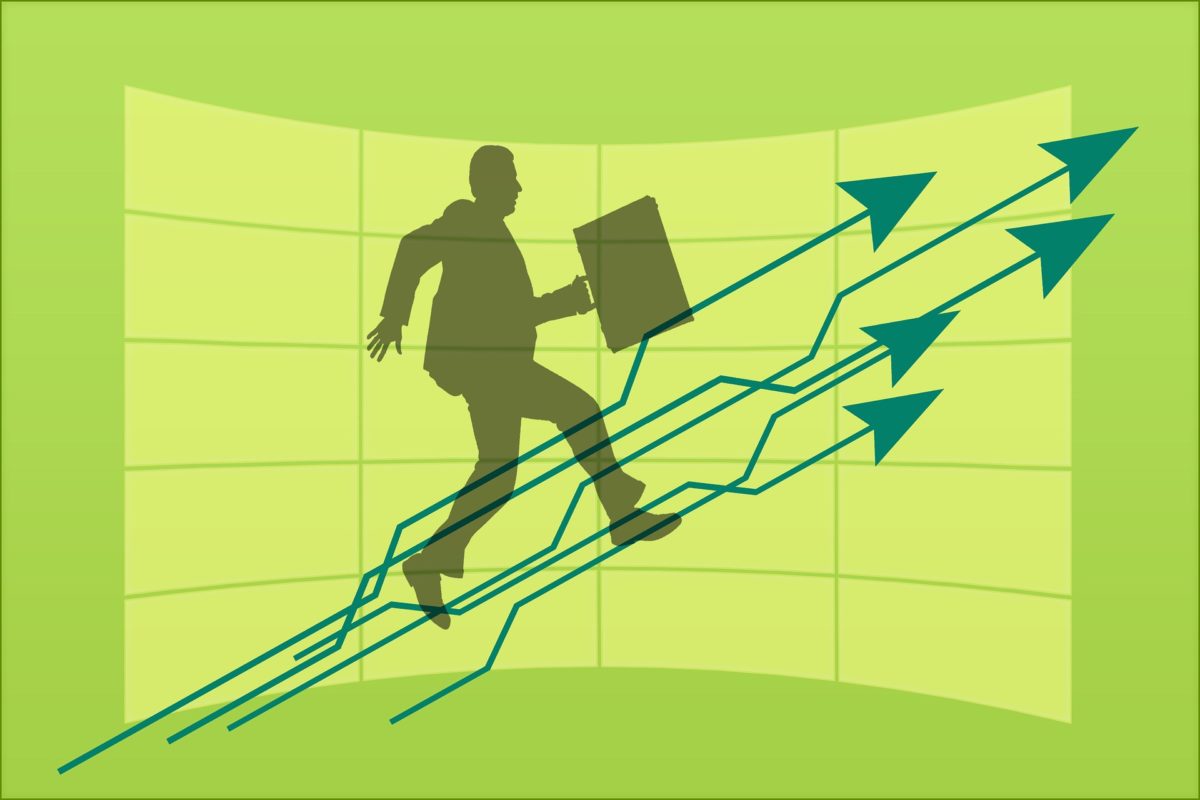 The Midwest is much more than a flat, cold patchwork of farms and factories. From its plentiful college towns to major metro areas like Chicago and Detroit, the Midwest is earning belated (and well-earned) recognition as a vibrant hub for entrepreneurs.

For those just tuning in, here’s a brief overview of six growing Midwest-based startups poised to break out in 2020.

As a publicly traded concern, Livongo strains the traditional definition of “startup,” but its thoroughly entrepreneurial corporate culture and disruptive potential earn it a place on this list. Its cutting-edge health management platform empowers patients to monitor and manage their diabetes and pre-diabetes, hypertension, mental health, and more, reducing unnecessary doctor’s visits and hospitalizations.

Launched by a Cleveland steel executive with an ambitious vision for his industry’s future, Felux is the first digital marketplace for wholesale metals transactions. In an industry that’s too often traditional to a fault, it’s an idea whose time has finally come; as a first mover backed by a national steel service center, its upside is impressive.

Chicago-based Higi is another healthtech company with a multitude of solutions for condition management and general well-being. Unlike Livongo, it’s built around more than 10,000 in-store kiosks, making it accessible to patients without smartphones (or qualms about giving their health data to an app).

Label Insight was built to answer the question: “Should I buy this?” Judging by early results, it’s well on its way. Since its founding, Label Insight has been on a rocket ship; it’s now the “leading provider of enriched product data and technology-first transparency solutions for the packaged goods and grocery retail industries.” In other words, it’s minting the first generation of truly informed consumers.

Sezzle helps consumers pay for larger purchases without charging a credit card or taking out a high-interest loan. The secret: four interest-free payments, made on the buyer’s timetable. Talk about simple, but elegant.

Minneapolis-based Upsie is upending the warranty business, creating protection plans that consumers actually want to use at lower cost than retailer warranties. Upsie is big on plan transparency and tech-driven customer service that streamlines the protection process and squeezes unnecessary expense out of the equation. It isn’t rocket science — just good, clean disruption that’s been years in the making.

More Where These Came From

These six Midwest startups might as well have been picked out of a hat. Not because they’re unremarkable — on the contrary, they’re doing amazing things — but because they’re just six among countless early stage companies with the power to change the way consumers and businesses interact with legacy products and services.

A small number of coastal hubs, led by New York and the Bay Area, remain the largest engines driving the tech economy. But they’re no longer the only elephants in the room. The Midwest’s startup scene has a lot more room to run, and it appears that its time has finally come.

Filed under: Markets
Share Tweet Pin G Plus Email
previous article: What is Cryptocurrency and How Crypto Trading Works?
next article: The Benefits of Having a Clean Home