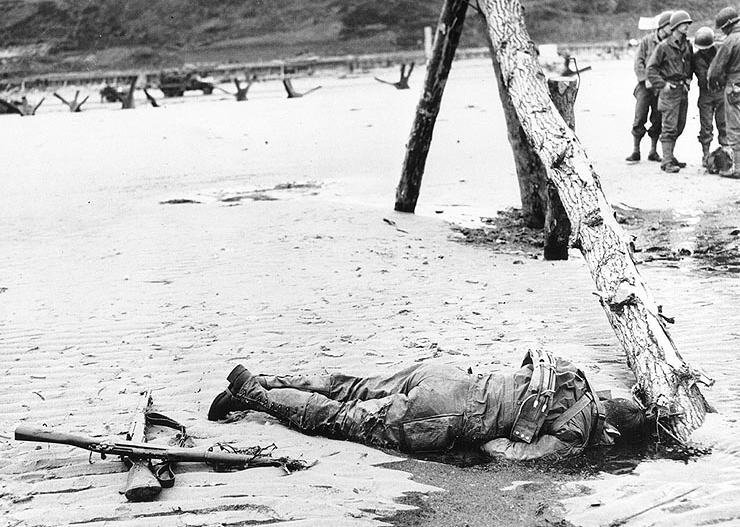 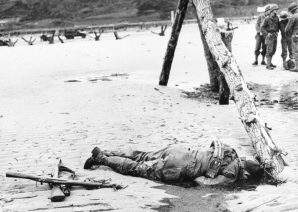 An American soldier lays dead on Normandy Beach – killed during the  assault code named “Operation Neptune” to help establish a beachhead at Normandy on June 6, 1944. Over

On November 7, 2013 Senator Jeff Sessions of Alabama asked for and was granted permission to address the United States Senate regarding an important issue – Veterans Day and the Honor Flight programs.

“Mr. President, today I wish to pay tribute to Honor Flight South Alabama, a truly great branch of a great organization which is dedicated to bringing our World War II veterans to their memorial in Washington, DC.”

“Honor Flight South Alabama has brought over 1,000 veterans and their companions to the World War II Memorial created in their honor and located in Washington, DC. The World War II Memorial honors the 16 million veterans who served in the Armed Forces of the United States, the more than 400,000 who died, and all who supported the war effort from home”, he said.

“They are truly a remarkable breed of patriots. They endured and survived the biggest war in the history of the world, and deserve such a great memorial in their honor. This Nation owes a debt of gratitude for the sacrifices of these Americans, who left their families and lives behind to go “fight the good fight.”

“The veterans I have spoken to are so positive and enjoy the visit so much. It is remarkable. To be recognized this way has meant so much to them. I have taken great pleasure in having the chance to share in the fellowship of these veterans”, said Senator Sessions (source: Congressional Record http://thomas.loc.gov).