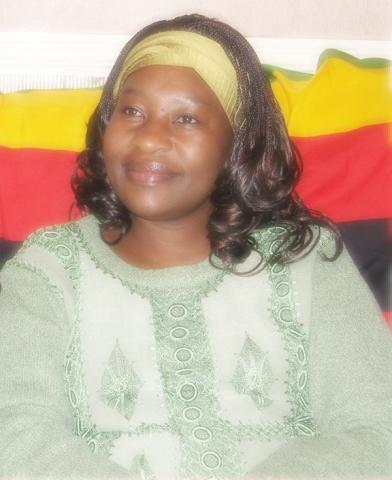 The life of prominent protest singer Viomak is allegedly in danger in Britain after Admore Tshuma a former Zimbabwe Government run Chronicle chief reporter warned her that he will not be intimidated by her in an email .The harassment came unexpectedly to her as she had done nothing wrong to him. The singer who is well known for producing anti Mugabe music is a known target of ZANU PF. The sister paper of the Chronicle, the Herald once described her as Satan. This recent warning has shocked the popular singer who sneaked out of Zimbabwe in 2006 fearing for her life. The protest singer-cum-activist who had to cross the Zimbabwean border illegally through Botswana is convinced that Admore Tshuma could be a ZANU PF CIO who is using the typical CIO underground tactics to get to her. Viomak also explained that someone confirmed to her that the messages written by the said reporter on his facebook wall are extremely suspicious with one message indicating that he was watching closely a situation in Britain.