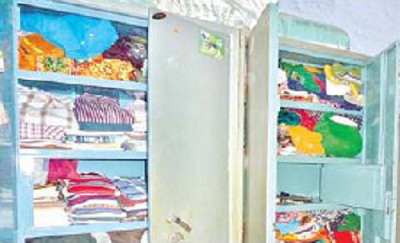 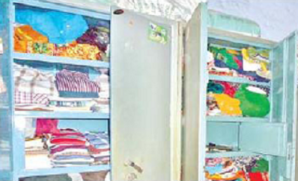 Proddatur (GR-TYP-BIN): Alacrity. Time Management. Professionalism. These are all big words that play a vital role in corporate sectors with world class professionalism. To master all these things, one needs to study in one of the world class institutes. This is an indisputable fact.

But the shocking thing is, thieves burgled a house within three hours at Proddatur. The act of burgling shows how professional burglars they are. They stole golden ornaments worth more than Rs. 8 lakh and it was a shocking fact for the house owner and his family to digest the way it happened within three hours.

Upon the invitation of his brother, Shake Mohammad Yacoub and his family attended a dinner session on Sunday night and returned after 10 O clock. To their dismay, the burglary happened within three hours. They are residing in Super Bazar Street. Later, he lodged a complaint with three town police station.