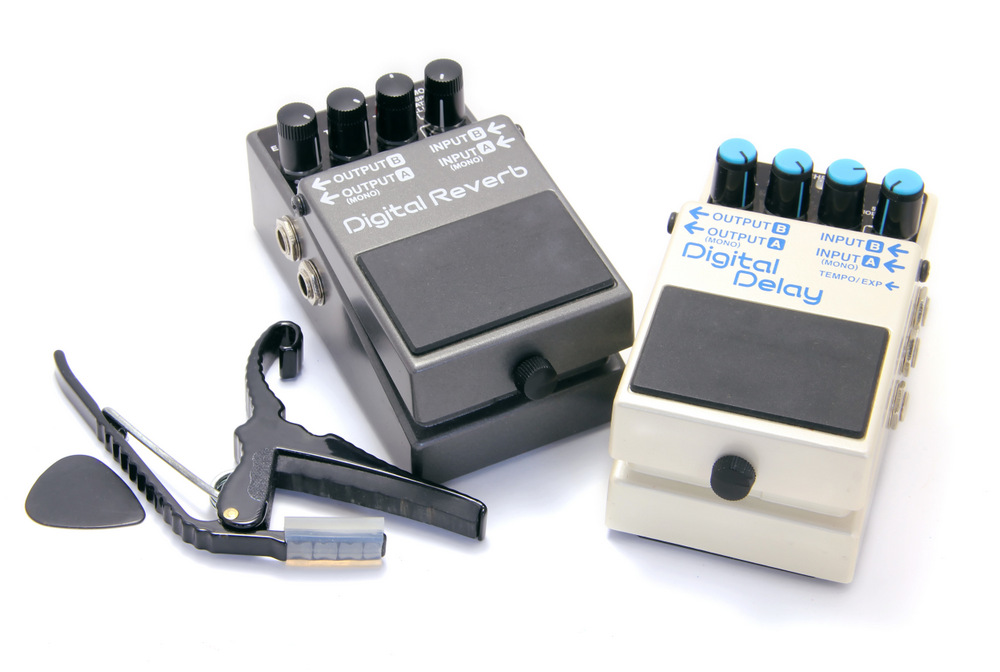 Playing the guitar has never been as creative as it is today. Currently, there are a lot of different effects you can utilize out there depending on your music style and taste. You have the basic reverb, then the overdrive, distortion, and delay. These different effects either enhance or give different feels to your music.

Today we will be showing you important things you need to know about a delay pedal and the delay effect itself. 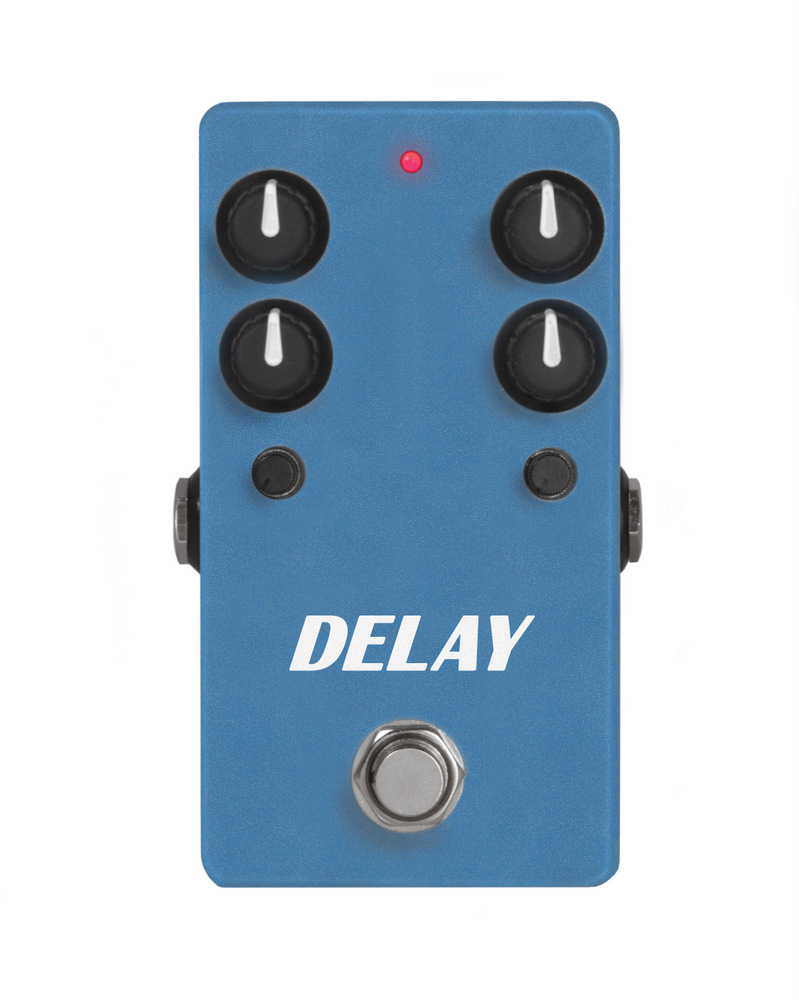 What is a delay pedal?

Just as we mentioned earlier, a delay pedal is another particular type of pedal used to add effects to your music when playing the guitar. A delay pedal recreates a small digital recording of your riff (or a portion of the music you’re playing on your guitar).

You can then play back this recording of your riff at a particular time of your choosing. The depth, duration and the number of repeats of this effect can also be adjusted to your liking. Just as any other guitar effect could be. However, unlike other guitar effect pedals, the delay pedal has three different kinds.

For more information about the delay pedal and creative uses for the delay effect, check these links.

Things to Look for When Buying a Delay Pedal

When purchasing effect pedals, there will always be standards and fundamentals you should consider to get the most out of your deal. Also take note of what you want to get, depending on your preference and budget.

There are three different kinds of delay pedals which create a variety of delay effects. The first step is choosing which delay effect is best for you. 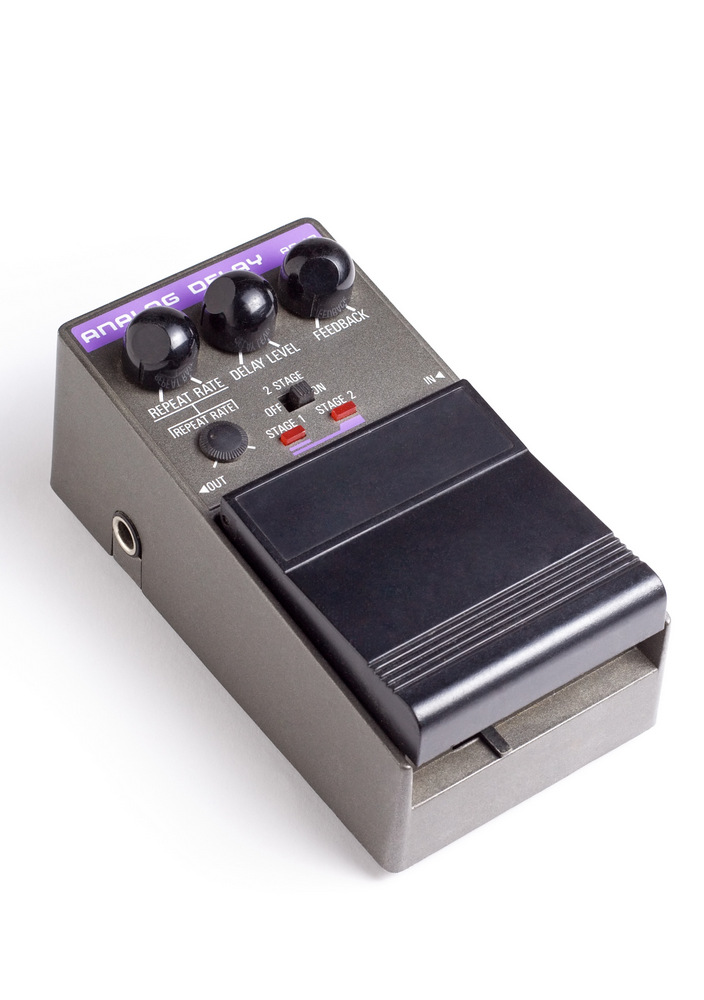 There are three types of delay pedals: the analog, digital and tape delay. It is important that you know what you are getting each out of the three especially if it’s your first time using the delay effect for your music.

First is the analog. The analog delay was first created in the 1970s as a more efficient alternative to the tape delay. Other than recreating a riff off your music then echoing it back at a time of your choosing, the analog delay also creates adds a little distortion.

This distortion adds depth and character to the quality of your music. However, the duration of the delays created by the analog is limited to about 300 milliseconds.

The second one is the tape delay. The tape delay is the predecessor of the analog. It’s called the tape delay because its processors are made with magnetic tape much like the cassette tape.

Also, these processors are large, tube-powered and unwieldy. This makes the tape delay very high maintenance. This is also why tape delays are very expensive whether they’re vintage or new.

Last but not the least is the digital delay. This is the most common type of delay produced today. It is also among the cheapest. The digital delay not only reproduces perfect echoes, but it also offers very long delays, unlike the analog.

However, some say that the echoes produced by the digital delay are sometimes too perfect that it doesn’t sound so natural anymore. However, the functionality and the portability of this particular delay is ideal especially for musicians on the go.

Now, back onto our list. The next thing you should be looking into when buying a delay pedal is the controls available on the device itself.

Are the controls easy to operate? Do they give you a lot of space to manipulate the effects you add to your music? Are they durable? Are they too stiff? There are three basic knobs you might find in a delay pedal.

First would be the “time knob” which might also be labeled as “delay” or “range.” This will adjust the duration of the effect. 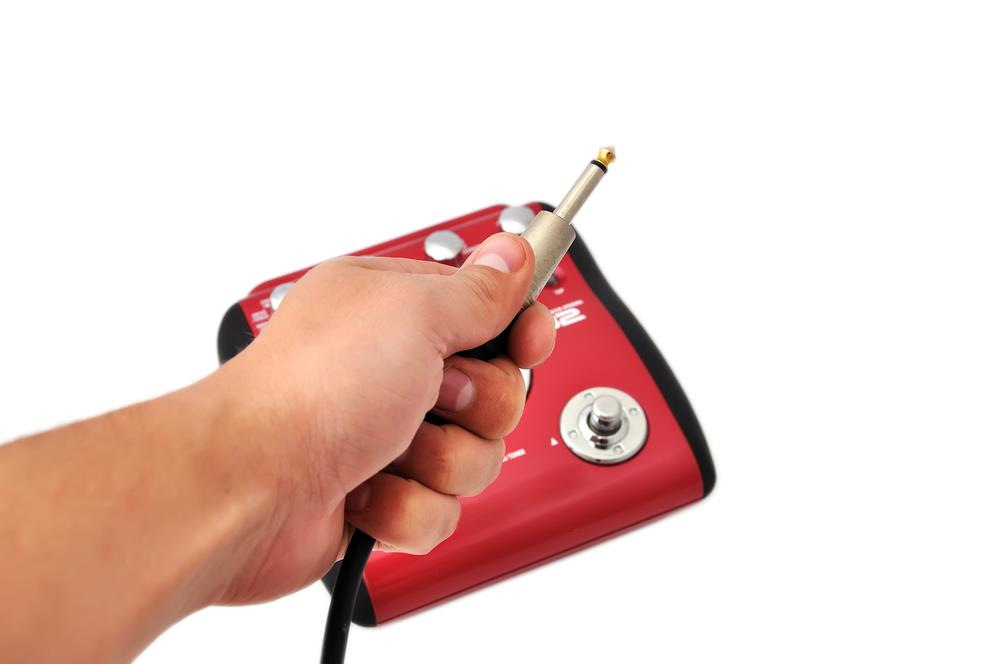 Some delay pedals have the option to play back the echo for an infinite number of times.

At the End of the Day

You might want to have more technologically advanced features. There are features which allow you to adjust the amount of treble in the echo or knobs which help position the echoes when connected to an amplifier/speaker.

Although there are still other features and factors you should look into, at the end of the day, it’s still your budget and your preference that matters the most.

Filed under: Lifestyle, Music
Share Tweet Pin G Plus Email
previous article: Five HVAC Upgrades to Consider when Remodeling Your Home
next article: Vice President Calls For Balanced Approach Between The Creation Of Clinical Health Infrastructure And The Demands Of Public Health