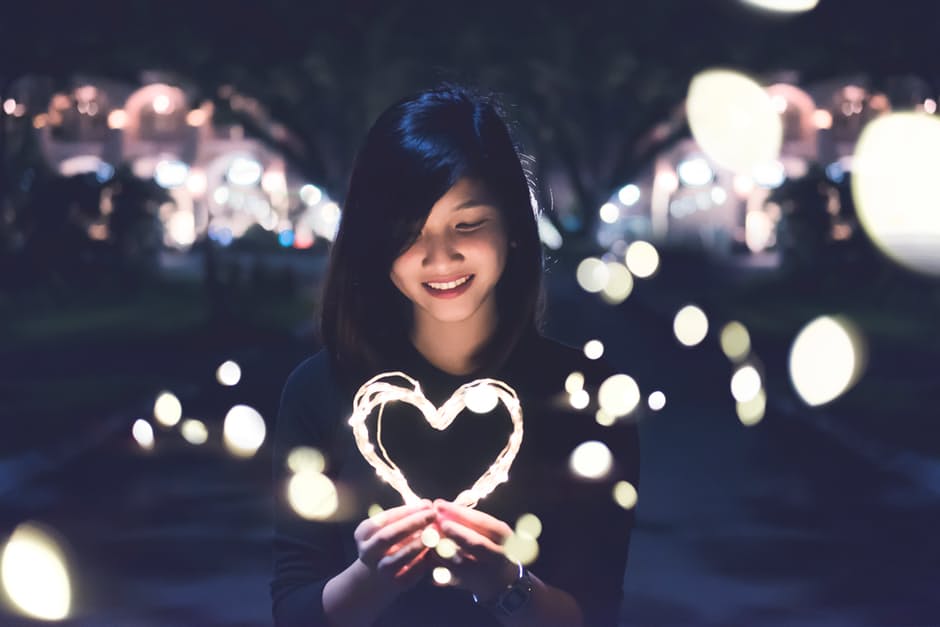 That time of the year is coming up again. You know the one we’re talking about – Valentine’s Day. February 14 gives us all an excuse to be excited about love, whether it be romantic, platonic or anything in between and boy do we love to make an event of it. While globalisation may have induced a bland sort of sameness across geographical borders, plenty of countries still keep interesting traditions when honouring the product of Cupid’s bow. Here are a couple of customs that make Valentine’s Day around the world that much more interesting:

The Land of the Rising Sun has a pretty codified way of celebrating Valentine’s Day, in that only women do the gifting. And not just any gifts either; it’s chocolate or nothing. Gifting chocolates has been the custom for Valentine’s Day ever since Richard Cadbury gave his sweetheart a heart-shaped box of chocolates. In Japan, however, it is on a whole other level.

There are different categories of chocolate. Women can give either ‘giri-choco’ or ‘honmei-choco’. ‘Giri-choco’ are gifted to family, friends, and even colleagues. ‘Honmei-choco’, on the other hand, are chocolates given with romantic intent. Japanese women are known to prepare handmade ‘honmei’ chocolate to prove the sincerity of their affections. As such, Japanese department stores stock up on chocolates and cooking utensils on the days leading up to Valentine’s.

But that’s just the first part of the celebration. It is followed up on March 14, White Day, when men who have received chocolates on February 14 will respond with gifts of their own. As implied by the name of the holiday, said gifts are conventionally white in colour, so ladies can expect some white roses and white chocolate.

If there is a country that cannot get enough celebrations of love, it is South Korea. South Korean traditions for Valentine’s Day are similar to those of the Japanese; they also have a White Day. Where South Korea differs is in frequency: they have a day marked out to celebrate romance every month.

In essence, this means South Koreans have 12 days of love every year, ranging from the odd Yellow Day, when couples wear yellow and exchange roses, to the oddly depressing Black Day, when singles wear black and eat black bean sauce noodles (jajangmyeon) together while commiserating over their respective single-ness. While this South Korean equivalent of Singles’ Awareness Day might sound upsetting, meeting other singles on Black Day is a good way of finding someone they might fall in love with, at which point they can enjoy the other 11 days of love with impunity.

The Chinese Have Their Own Valentine’s Day 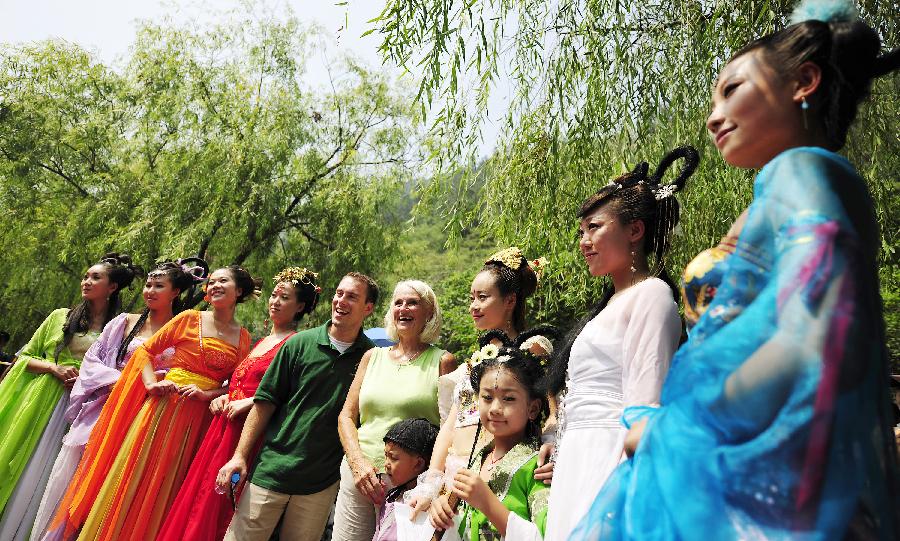 While China celebrates February 14 like the rest of the world, the Chinese also celebrate the Qixi Festival. It is inspired by the love story between a celestial weaver girl and a mortal cowherd. The girl’s father, the Emperor of Heaven, disapproved the match and separated the couple, only allowing them to meet for one day out of the year: on the seventh day of the seventh month of the Chinese lunar calendar. Thus, the Qixi festival is also referred to as the Double Seven Festival, or the Daughter’s Festival.

On this day, every year, those who are single make a trip to the temple to pray for their relationship status in the coming year. While moved by the weaver girl and cowherd’s romance, these singles no doubt hope for a more optimistic outcome for their relationships. This festival is also celebrated in various forms in Japan, South Korea, and Vietnam.

French Women Used to Burn Lovers Who Reject Them 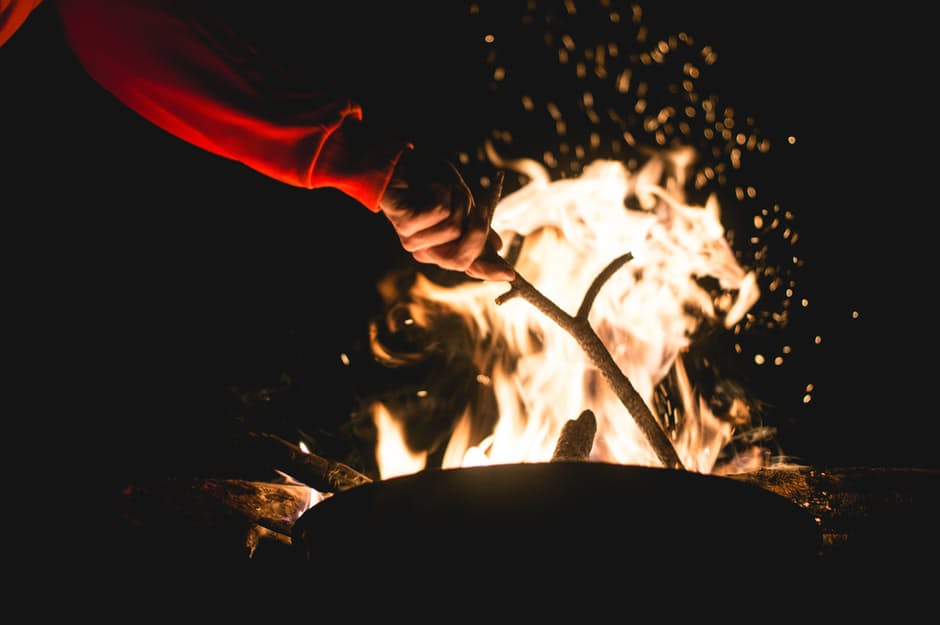 Well, not literally. France may have a capital city that has become synonymous with love, but the French celebrate La Saint- Valentine similarly to rest of Southern Europe. Only one tradition stands out; so much so that it has since been outlawed.

It’s called une loterie d’amour, the ‘drawing for love’. According to custom, the single people would go into houses facing opposite one another and call out for each other until everyone has been paired off. This sounds like a cute idea until you find out that the men have the option of rejecting the woman they have called once they meet face-to-face. In turn, the women reserve the right to burn the photos of the men who turned them down while hurling verbal abuse. While cathartic, the une loterie d’amour was meant to be about finding love, so you can imagine why the practice has since been banned. 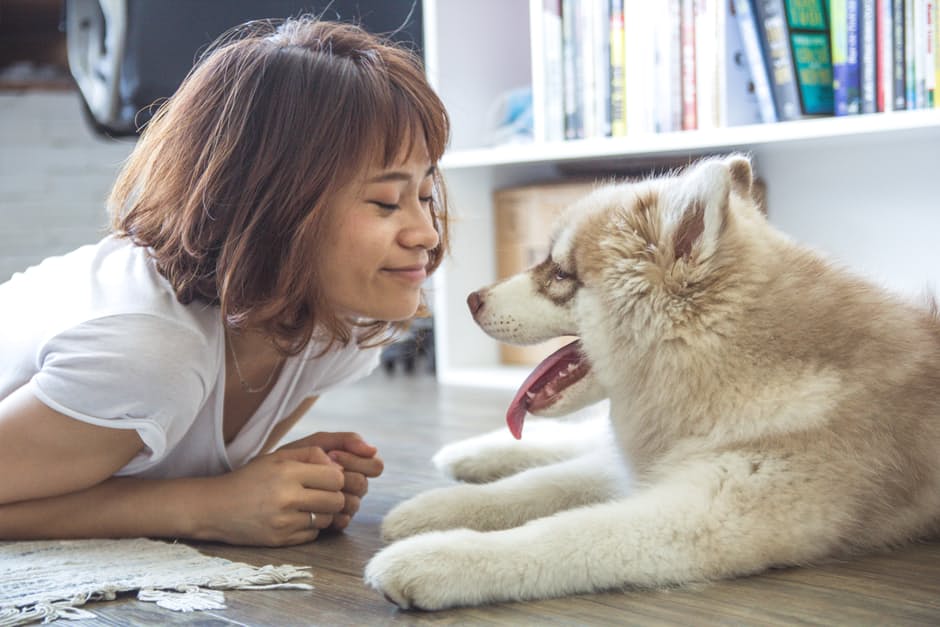 In a relatively new tradition, Americans have taken to dedicating Valentine gifts to their pets. In 2016, approximately USD681 million was spent for this very purpose. This figure may be eye-popping upon first glance. Upon comparison, however, American pet lovers prove to be quite thrifty. The amount Americans spent on human Valentines rounds up to a whopping USD18.9 billion; USD1 billion of which was spent on chocolates alone.

But this list is just the tip of the iceberg. In Finland, Valentine’s Day is known as Ystävänpäïvä, ‘the day of the friends’, where instead of your significant other, you show public appreciation over the friendships that have carried you thus far in life. Meanwhile Verona, Italy, the setting of Shakespeare’s famous Romeo and Juliet, receives about a thousand letters addressed to Juliet each year on Valentine’s Day.

It just goes to show that every country goes out of its way to celebrate love in its varied shapes and forms, whether it be for a lover, a friend, or a pet. Women can make the first move and you can celebrate love as many times as you please. No matter where you are, remember to spread the love this Valentine’s day. (And keep the burning for another day.)

Filed under: Lifestyle, Love
Share Tweet Pin G Plus Email
previous article: Anita Dongre’s Magical LFW Moments—What’s In Store This Year For The Grand Finale?
next article: Why Contact Management Systems Are Important For Your Business