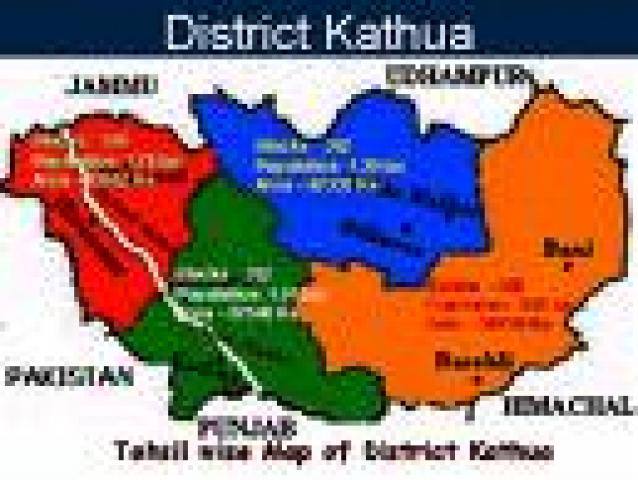 Three minor children including  one girl were reportedly burnt alive when major fire broke out inside their house in Kanthal area of Bani tehsil in Kathua district .

According to  reports, "late sunday night  when the children were in deep sleep fire broke out  engulfing two  houses of Hans Raj and Radha Krishan. Though all elders present inside the house managed to escape the flames but the sleeping children were trapped inside the house and were reportedly burnt alive.

Police said that The cause of fire could not be ascertained and investigations were going on to ascertain the same. The fire could have been sparked off due to short circuiting..

Local BJP legislator Master Lal Chand said he is in touch with the district authorities seeking adequate help for the deceased family members.