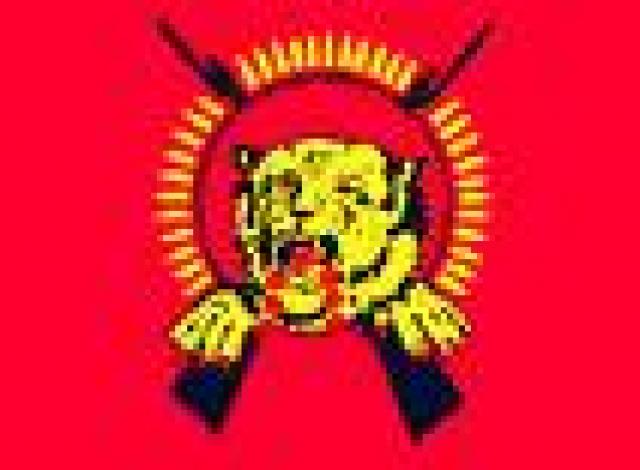 The Bodies of  around Three Hundred LTTE Cadres Killed during their Final Battle with Sri Lankan Troops including their Leader Valupillai Prabhakaren and Other Leaders were Cremated yesterday in Mulativue District(Northern Sri Lanka) Army Sources said.

Some Bodies were Decomposed as they died on Monday Morning Sources revealed.There  will be no Seperate Tomb for LTTE Leader Prabhakaren who is branded as World’s Most Dangerous Terrorist  as he was responsible for killing large number of innocent civilians in Sri Lanka during  their 25 Year old Ealam War Sources further added.