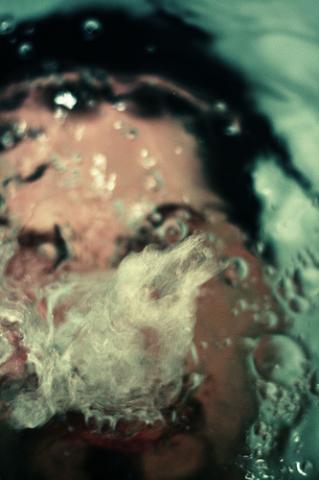 A group of swimmers were surprised last Friday by high sea waves at the ngoye beach. It was at about 1pm when the waves swallowed five of the swimmers, but two of them young girls from Douala  though unconscious, were saved by expert swimmers.  The three others, two students from the government high school kribi and a 25 year old boy disappeared. The corpses were later found after thorough search.