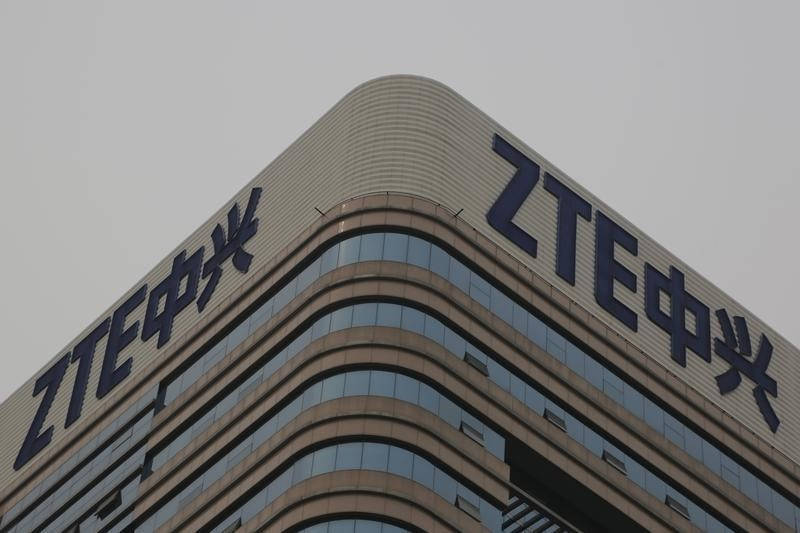 According to people familiar with the matter, early next week, ZTE Corp’s board will be meeting for replacing three of its most senior executives, which also includes the firm’s chief executive. After the Chinese telecommunications-equipment maker was accused of violating the US trade rules, it is now trying to rebuild its reputation. Shi Lirong, the company’s chief executive who has been in this position since 2010, and also executive vice presidents Qiu Weizhao and Tian Wenguo, will step down once the board gives its approval. The people said that the role of chairman and CEO is expected to be assumed by the current chief technology officer Zhao Xianming.

On both Tuesday and Wednesday, the board will come together for discussing and approving the changes in management and also the financial results of ZTE in 2015. The results had been delayed as trade sanctions had been slapped on the firm last month by the US Commerce Department. They had alleged that the Chinese firm had violated their trade rules by exporting American technological goods to Iran and other countries. A recent agreement had been made between ZTE and US Commerce Department, which involves the temporary removal of the sanctions.

The agreement also dictates that the executives of the Chinese company who were involved in the alleged violation should be removed. The US government had obtained and disclosed an internal document of the company from 2011, which indicated that executives Mr. Qiu and Mr. Tian had been part of the company’s plans of circumventing the US export rules. The elaborate plans of ZTE had been detailed by the document, which included setting up shell companies for shipping goods to Iran without being discovered by the US authorities. The US Commerce Department agreed to remove the sanctions temporarily as long as firm remains true to its commitments made with the US government and the shake-up in management is part of the process.

The supply of US commerce and software to ZTE had been stopped and this had thrown the company’s business into doubt. It had also become a new source of tension between Beijing and Washington as China’s commerce minister had reportedly been dissatisfied with the situation. There are about 80,000 employees working for ZTE globally and it is a major supplier of telecom networking-equipment like wireless base antennas and stations. In the past few years, its smartphone business has gained substantial traction in the US where. Last year, it had a 7.2% market share and held the fourth position behind Apple Inc., Samsung Electronics and LG Electronics.

ZTE is scrambling to keep its business ongoing and is renewing its management for this purpose. The company’s full-year earnings will be released on Wednesday after the announcement had been postponed in the previous month. Since March 7, trading in ZTE’s Hong Kong listed shares has been suspended and will be resumed from Thursday. Some component suppliers of the company had also halted their shipments, but they have also begun to resume them. ZTE also plans to release a new smartphone called the Axon 2 around mid-May.