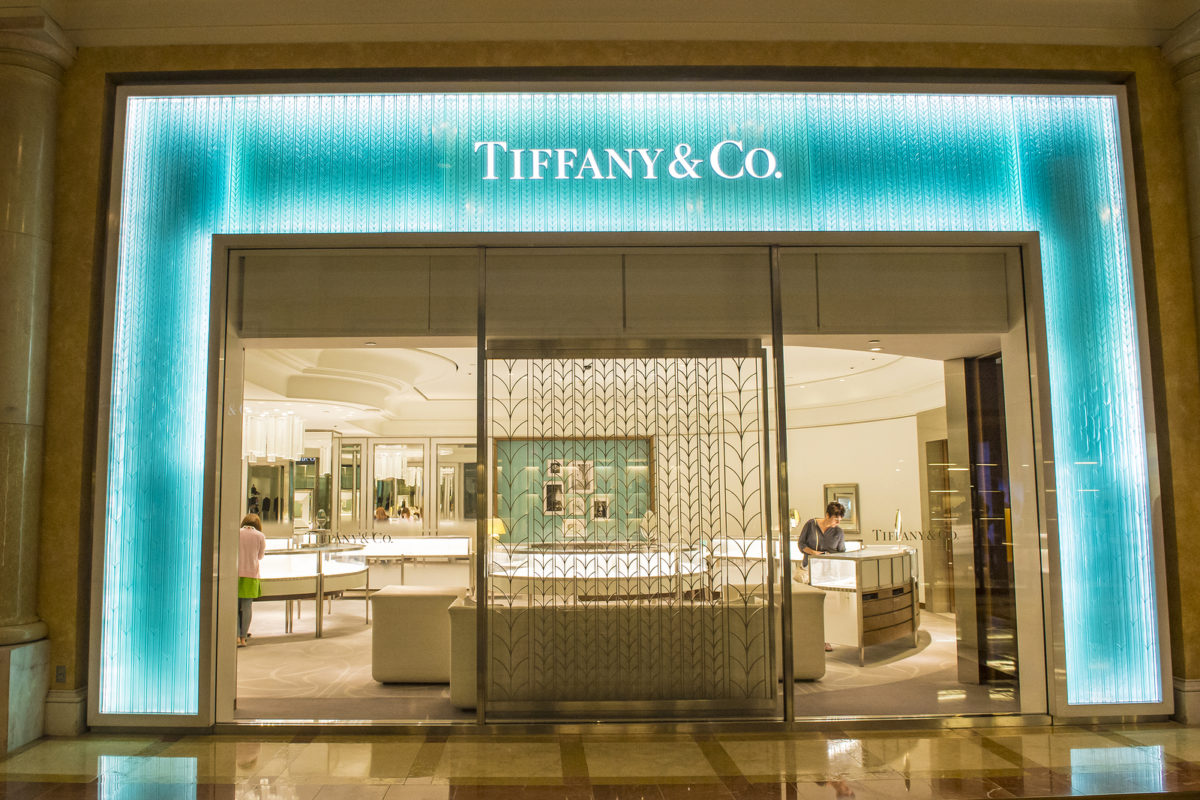 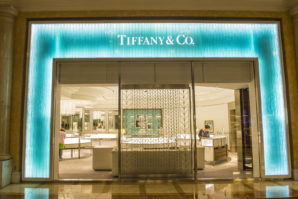 Frederic Cumenal, CEO of Tiffany, stepped down from his position on Sunday. The shakeup comes at a time when the famed jewelry company is grappling with disappointing financial results and lower-than-expected holiday sales.

Board Chairman Michael Kowalski will take over as CEO on an interim basis until the company finds a permanent replacement, according to Tiffany’s announcement. Cumenal succeeded Kowalski in 2014. Kowalski will also maintain chairman responsibilities.

“The board is committed to our current core business strategies, but has been disappointed by recent financial results,” said Kowalski in a statement.

Kowalski added that the board believes the “execution of those strategies is necessary to compete more effectively in today’s global luxury market and improve performance.”

Tiffany reaffirmed its guidance issued in January for fiscal year 2016. The company expects earnings per diluted share to drop by no more than a mid-single-digit percentage.

In January, the company announced that its 2016 holiday sales were lower than expected. Tiffany cited “post-election traffic disruptions” near the company’s headquarters near Trump Tower.

Global net sales were up 1% compared to the same period in 2015, but comparable sales declined 1% on a constant-exchange-rate basis, according to Tiffany. Sales grew 16% in Japan and 7% in Asia-Pacific, but these gains were offset by declines in Europe and America.

The jewelry maker’s financial struggles have done little to deter investors, as shares for Tiffany touched a high of $85.06 in early December after falling to a low of $57.48 in June.

Tiffany’s decline in comparable sales is in stark contrast to a growing trend in the U.S., where jewelry sales have been rising. For companies like Kay Jewelers, Zale, Blomdahl USA and Reeds, an increase in sales is welcome news.

Specialty jewelry store sales jumped 3% to $25.26 billion, according to data from the U.S. Census Bureau.

The rise in jewelry sales came at a time when the average consumer price index for jewelry increased by 6.2% in 2016. Watch prices climbed 5.2%. Prices for both jewelry and timepieces increased despite a decline in diamond prices.