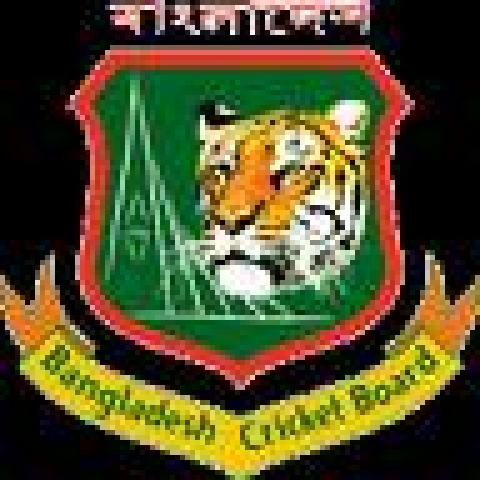 Bangladesh cricket team fought strongly against Pakistan in the 3rd ODI match of Bank Alfalah five match cricket series as they were defeated by only 23 runs after chasing a huge total of 309.

Partnership of 88 runs in a very quick time by sweating the Pakistani players but an unlucky run out of Tamim Iqbal helped Pakistanis to break this valuable partnership. lost their momentum when they lost their captain Ashraful at 153/4. But two all rounder Sakib Al Hasan and Mahmud Ullah reconstructed the hope of Bangladeshi win by making a partnership of 59 runs. Sakib Al Hasan made a brilliant knock of 75 from 73 balls but could not go for the final finishing. Shaheed Afridi took Sakib and Farhad in 45th over. And then needed quite impossible 59 runs from just 24 balls with 3 wickets in hand. Mashrafee and Ghosh kept the match alive by taking 19 runs from 46th over but could not manage to keep this hitting in last three over and just 15 runs came from those over while finishes its inning at 285/7. Tamim Iqbal scored 63 from 69 balls, Aftab made 42 from 49 balls, Riad made 24 from 37 and Ghosh made 18 from 11 balls.

Earlier winning the toss elected to bat first and got a great start while kamran Akmal and Salman Butt made a partnership of 151 while seemed to get a total of 350 runs or more. But came back strongly by sending back Bazid, Yousuf and Afridi to the pavilion in a very quick time. lost their 4th wicket at 187 runs and utilizes the situations to cut the run rate from 6.50to 5.81. But Salman continued his good batting and scored 132 from 127 balls before he got himself out in 49th over by Mashraffe. Kamran made his fifth century in this match scoring 100 from just 81 balls. Mashrafee and Sakib picked up two wickets each.

won the series keeping two matches on hand. Salman Butt was adjudged man of the match for his brilliant hundred.