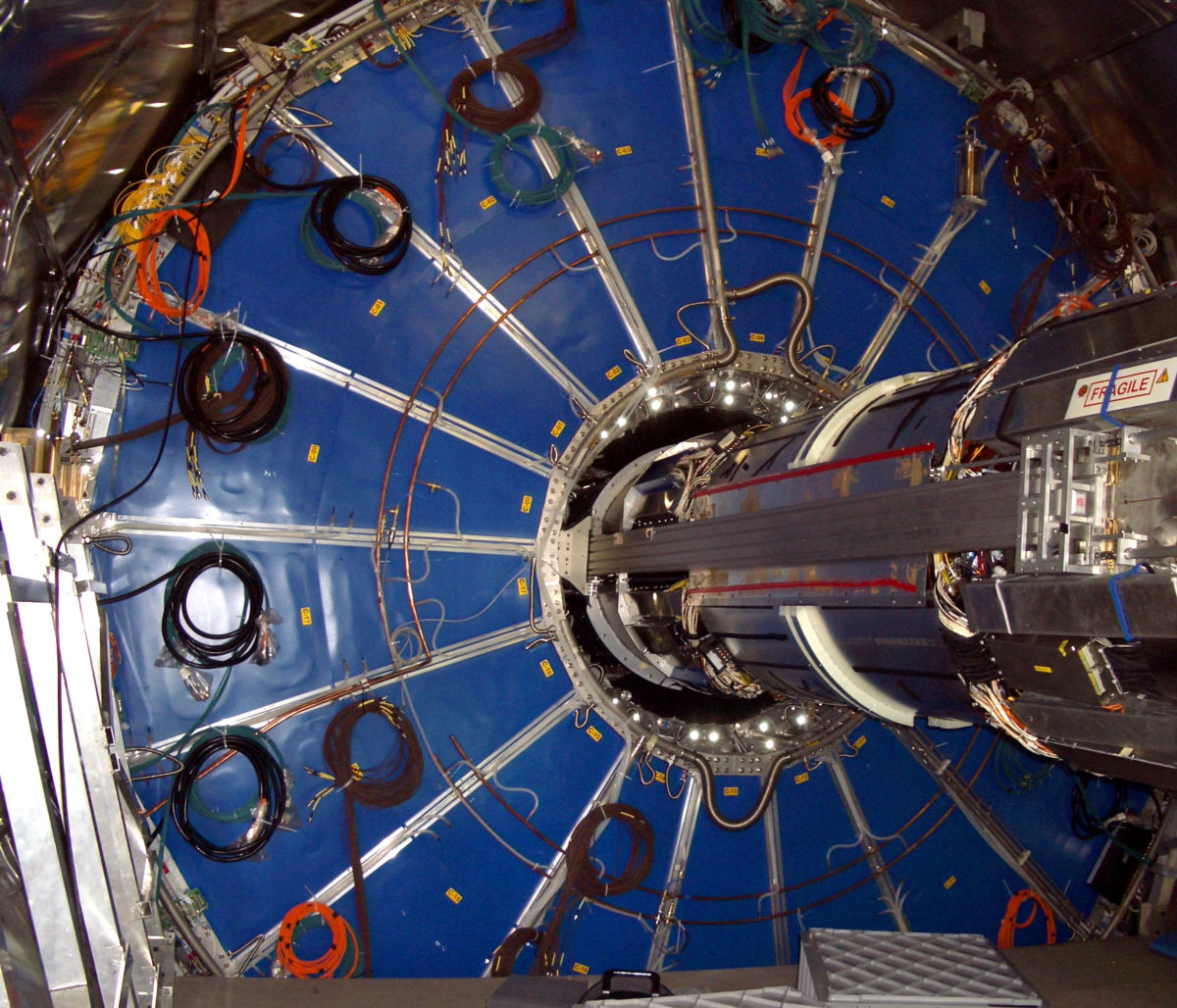 The man behind the groundbreaking time projection chamber has been recognized by the National Academy for Science for his excellence and contribution in the particle physics, or high-energy physics sector.

David Nygren, a Presidential Distinguished Professor of Physics at the University of Texas in Arlington (UTA), has become a principal figure in American physics most notably for the development of the Time Projection Chamber (TPC).

Nygren has been chosen by the American Physical Society for his “widespread contributions and leadership in the development of new detector technologies and low-noise electronics instrumentation in particle physics as well as other fields.”

He shared this award with Veljko Radeka of the U.S. Department of Energy’s (DOE) Brookhaven National Laboratory, one of the key figures in the development of the first noble liquid argon calorimeters.

“I am honored to be [one of] the first recipient[s] of this award. Since its origin, my Time Projection Chamber idea has evolved to include many other applications in physics such as the search for very rare events. Forty years after invention, it is rare indeed for a technique to display such adaptive powers,” Nygren said in his speech during the awarding ceremony. 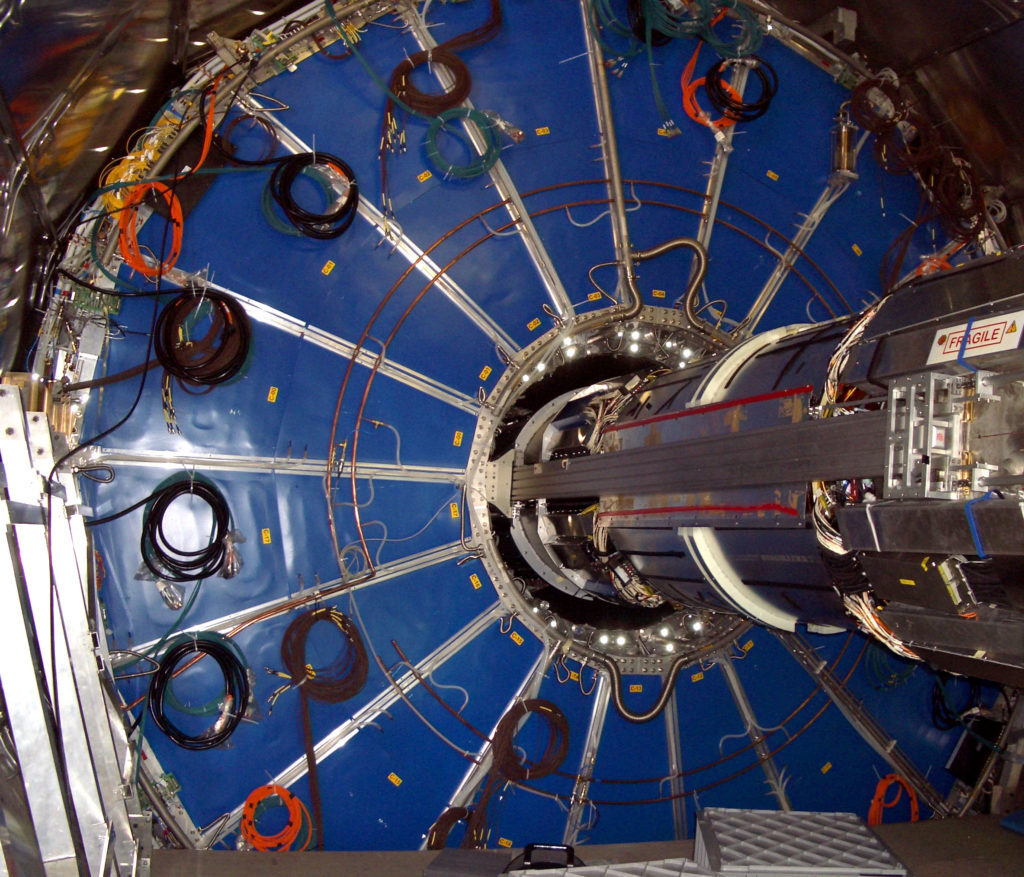 The TPC, which was developed in the ’70s, introduced changes in the particle collision segment for its capability to detect and record meticulous, 3D tracks of charged particles. It has become essential in determining the number of neutrino oscillations’ existence.

“TPCs introduced a new level of performance that allowed physicists to analyze particle collisions in three dimensions. Physicists consider this new feat one of the notable advances in particle physics technology during the 20th century,” Jessica Orwig of Symmetry Magazine said of Nygren’s revolutionary invention.

Since its invention and commercialization, the TPC has been utilized across the globe in particle detection and discovery. It also covers various essential scientific fields such as relativistic heavy ion collisions, search for dark matter, and detection of nuclear decays.

On the other hand, the world of science isn’t only about what’s happening in the constraints of the professional world and the academia. Even independent firms now want to become part of the ever-expanding research and development segment in the field of science.

This year, Dr. Ruggero Maria Santilli is once again gracing the limelight for his newest groundbreaking invention: the Santilli Telescope. This revolutionary telescope is the first and only optical instrument that can detect antimatter particles. Amateur and professional astronomers will now have the chance to see antimatter with their naked eye as Thunder Energies Corporation (OTCQB: TNRG) will manufacture the said telescope for international distribution.

This is one revolutionary move to flatten a segment that is still beleaguered by an unspoken divide between “real” scientists and “regular science enthusiasts.”

Like Nygren’s TPC, Santilli’s eponymous telescope is poised to introduce radical changes to the study of astrophysics and antimatter. It is, as Santilli suggested, a big leap from what has been found about the antimatter’s existence, in which they are largely considered nonexistent and difficult to understand.

Particle physics as a segment is now replete with groundbreaking products from companies both established and small. Indeed, what Nygren and Santilli are doing—discovering small and elusive particles, for instance—add up to what makes the industry “revolutionary” in its essence.