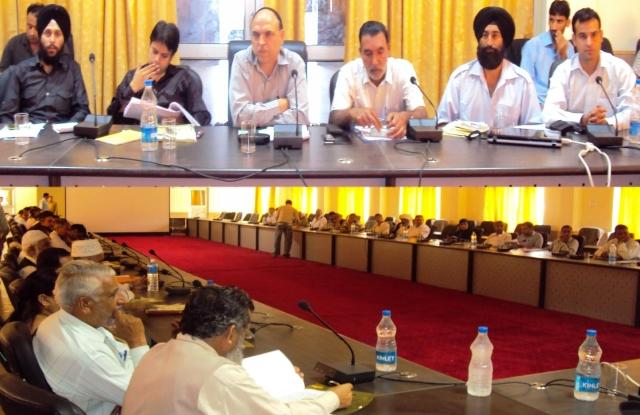 The District Development Commissioner(DC) Ramban presided over the program which was attended by more than 100 officers, Public Information Officers, Sarpanches, Panches, NGO Members, prominent citizens and other social activists belonging to district Ramban.

Later on Shabir Ahmed Bhat, District Development Commissioner addressed the participants and asked the PIO to honour rights of the citizens and ensures the timely delivery of information under the RTI act.

At the end of workshop, an interactive session was conducted which participants asked various question related RTI from the RTI experts.