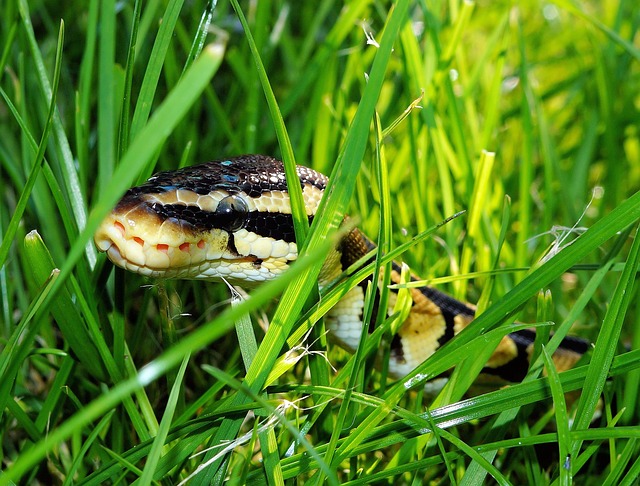 Snake bites are common occurrences in tropical and sub tropical climates in which people have invaded the territory frequented by the snakes. Most of these bites are harmless and will only result in a faint bite mark or no trace of the bite at all. Unfortunately, common misconceptions have lead to undue elimination of these creatures and certain species have already gone into extinction.

However, the conflict between the humans and the snakes will prevail for many more centuries and we as human beings should identify ways in which we can prevent these bites from happening. Apart from the prevention, we also need to know how to give first aid following a snake bite, which sometimes can be lifesaving.

As most of these bites take place in the wild, there will be very little or absolutely no help at all for the bite victim. The chances of survival in such situations will depend on how you would treat yourself if you are alone or how you will be treated by the accompanying person.

Following will be a several do’s and don’ts after a suspected snake bite,

The process is called applying a ‘tourniquet’ and if not applied properly can result in ischemic damage to the affected limb. Therefore, the technique has been debated as for its effectiveness in comparison to the damage it can cause.

Following the initial first aid management, the victim should be taken to a medical facility for further treatment with the snake if it cannot be identified. Last but not least, you should find for yourself the best balisong trainer, all for your safety.

Filed under: Hobbies, Lifestyle
Share Tweet Pin G Plus Email
previous article: Weddings Planning Dilemma – How Many Photographers is too Many
next article: WHATSAPP LATEST TIPS AND TRICKS 2016