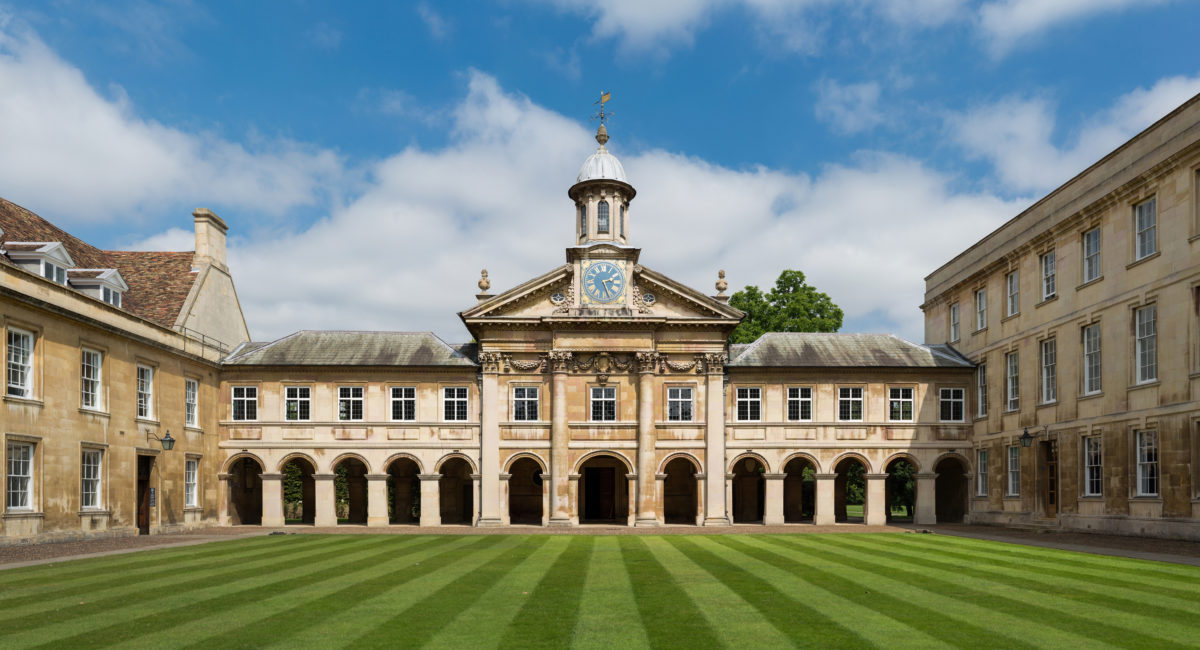 As a young man who graduated college about four years ago and who has a younger brother looking to attend in a couple of years, I can’t help but pay attention to certain news pieces and topics surrounding college life. Recently, the Brock Turner case has been the one catching all of the media’s attention, even though there are currently more than 300 similar Title IX investigations into colleges and universities across the U.S. While I understand the good intention, it’s these Title IX cases have me worried for my younger brother.

For those immediately unfamiliar with what it actually is, Title IX was passed as part of the Education Amendments of 1972 that states: “No person in the United States shall, on the basis of sex, be excluded from participation in, be denied the benefits of, or be subjected to discrimination under any education program or activity receiving federal financial assistance.” Title IX isn’t bad, in my opinion. It’s the reason Liz got to play football with us boys back in 8th grade–and why shouldn’t she have? She was good at it, better than many of the boys, even.

The problems with this legislation really began to appear after the Obama administration’s Office for Civil Rights (OCR), in an April, 2011 letter to institutions of higher education, called for colleges and universities to address sexual harassment and assaults as a requirement of Title IX. The letter states that “the sexual harassment of students, including sexual violence, interferes with students’ right to receive an education free from discrimination and, in the case of sexual violence, is a crime.” While inherently good in spirit, Title IX has often been criticized as ineffective for the overwhelming number of female victims it seeks to protect, and has spurred what many are calling “overcorrection,” leading to subverted due process and inevitable dismissal of any male accused, guilty or not.

For example, in the Title IX case of John Doe vs. Boston College, one male student was accused of walking by a female student on a school-sponsored casino boat event, lifting her skirt, and putting two fingers in her anus. Doe hired an attorney was proven via polygraph as well as surveillance and DNA forensics to be not guilty, and all criminal charges against him were dropped an erased from his record. Nevertheless, at the school level he was suspended, kicked off campus, stripped of due process, and found responsible of misconduct. He was suspended for two years, and left with a “Suspended for Sexual Misconduct” brand on his permanent transcript, something that every potential future employer of his will see. Jessica Denis, who mentions this incident in a piece for the Huffington Post, claims that she found 140 cases like the one described above. In one John Doe vs. CU Boulder, the victim, Jane Doe, admits having filed a false incident because she thought Doe was “just another douchey frat dude.”

That said, you can’t ignore the problem that OCR set out to address in the first place with Title IX enforcement. The statistics show that 1 in 5 women will be sexually assaulted while in college, with some sources claiming that number is actually 1 in 4, though we tend to lend much more credibility to the former. Men are generally the perpetrators of these assaults, even if it is just 6% or 3% or whatever small percentage of the population that commits the majority of these crimes. We have a responsibility as men to think about the roles that we play as this story continues to unfold. We must be both understanding of the fact that this is a real problem, as well as cognizant of the need to protect ourselves against confused, sometimes malicious, false accusations that result in hearings without due process.

There’s an irony in all of this. I sat down to write this because I worry about my youngest brother becoming a “John Doe” vs. whichever college he decides to attend. I worry that some day, without any type of provocation, or perhaps because he’s “just another douchey frat dude” that seems to deserve it, my brother’s rights will be violated and he’ll become the victim of a kangaroo court. The irony is that I’d have already been worried about violations to my sibling were he a “sister” instead of a “brother.” I’d be worried that some day, without any type of provocation, or perhaps because she’s “dressed and dancing provocatively,” my sister’s body would be violated and she’d become the victim of sexual assault or rape. It’s sort of an ignorance of privilege, one that I became more acutely aware of only when that privilege was shattered by Title IX’s overcorrection.

As I began to dig further into the statistics, this whole “overcorrection” business became even more interesting. Not only do women still make less than their collegiate male counterparts, only about 15% of university presidents are female at institutions that grant doctoral degrees, while only 25% of professors from the same pool were female. The very institutions that have both done a poor job of handling Title IX cases before and after this period of “overcorrection” have been primarily run by men. Take, for example, BYU’s ridiculous honor code, which makes it possible for a woman who reports being raped to be suspended or expelled for violating said code. Not a very female-centric view on how to handle sexual assault, in my opinion.

The point is this: men definitely do need to realize that campus sexual assault is a real thing, and they need to be very careful about how they approach women and engage in sexual conduct with them. Clarification and communication is the best way to not only protect yourself, but to make sure that you’re protecting the best interests of the woman or man you’re with. As odd as it may seem to ask for consent while you’re both drunkenly taking off your clothes on your bed, getting naked with one another, nothing can be assumed anymore. Even if you do get consent, Title IX may brush off that fact simply because you’re the accused and the administration feels the need to react somehow.

The only good thing that may possibly come of this is that collegiate males realize that they are increasingly in danger of persecution simply for being men–and then realize that women have felt eclipsing amounts of danger all around the world for centuries. Title IX is doing much more harm than good, leaving others’ victims without the help they need, and creating new victims of its own. While the OCR issued their letters concerning Title IX with a legitimate intention to do good, the road to hell is paved with good intentions.

As for my brother, the only thing I can do is to make sure that he’s informed before he heads off to college. Knowledge is the only thing that will keep him sexually responsible, and hopefully he’ll be a positive influence to other collegiate men. At the very least, his awareness may make his college campus a safer place for women–even if Title IX is making it more dangerous for everyone.