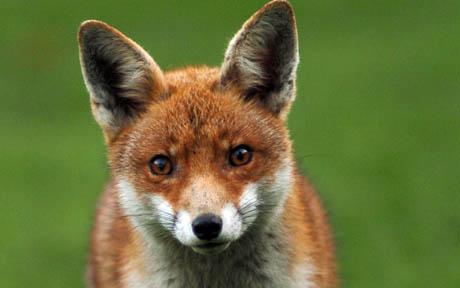 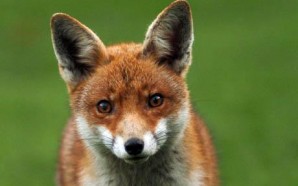 “So there was a contest among the CIA, the Soviet KGB, the British SIS and the Mossad. To see who was best, so they let loose a fox and brought it to the judges (to decide whose best at catching the fox)…

Richard Clarke, former national coordinator for security and counter-terrorism in his remarkable book: “Your Government Failed You! – Breaking the Cycle of National Security Disasters” relates a little story that he says “crystallizes” the different approaches to intelligence by the major spy organizations in the world.

“So there was a contest among the CIA, the Soviet KGB, the British SIS and the Mossad. To see who was best, so they let loose a fox and brought it to the judges (to decide). The CIA dropped tiny little cameras and listening devices from an airplane into the woods. They got great pictures of the fox and even tape recorded the fox in the act of making love with another fox, but they could not catch the fox. The Soviet KGB then lined up a hundred guys shoulder to shoulder and they walked through the woods beating the ground with sticks. The fox heard them coming and ran into a hole – no fox!

The British SIS dressed a guy in a rented fox suit, but it could afford to only rent it for a half and hour, the Mossad guys didn’t appear at all. So the judges went looking for them in the woods. They found the Israelis with a bunny rabbit strapped to a tree. They were slapping the bunny and yelling at it “Admit it, Admit you’re the fox!”

The story while humorous, is of course at the same time rather profound when you think about it. It also serves as a useful analogy to understand the difference between the various approaches to intelligence among the different spy agencies.

Filed under: News, Opinion
Share Tweet Pin G Plus Email
previous article: Problems at the CIA are systemic and reflective of a total lack of leadership and initiative at its senior most level
next article: RINGSIDE AT THE SLEAZE CIRCUS, MEREDITH KERCHER’S LEGACY