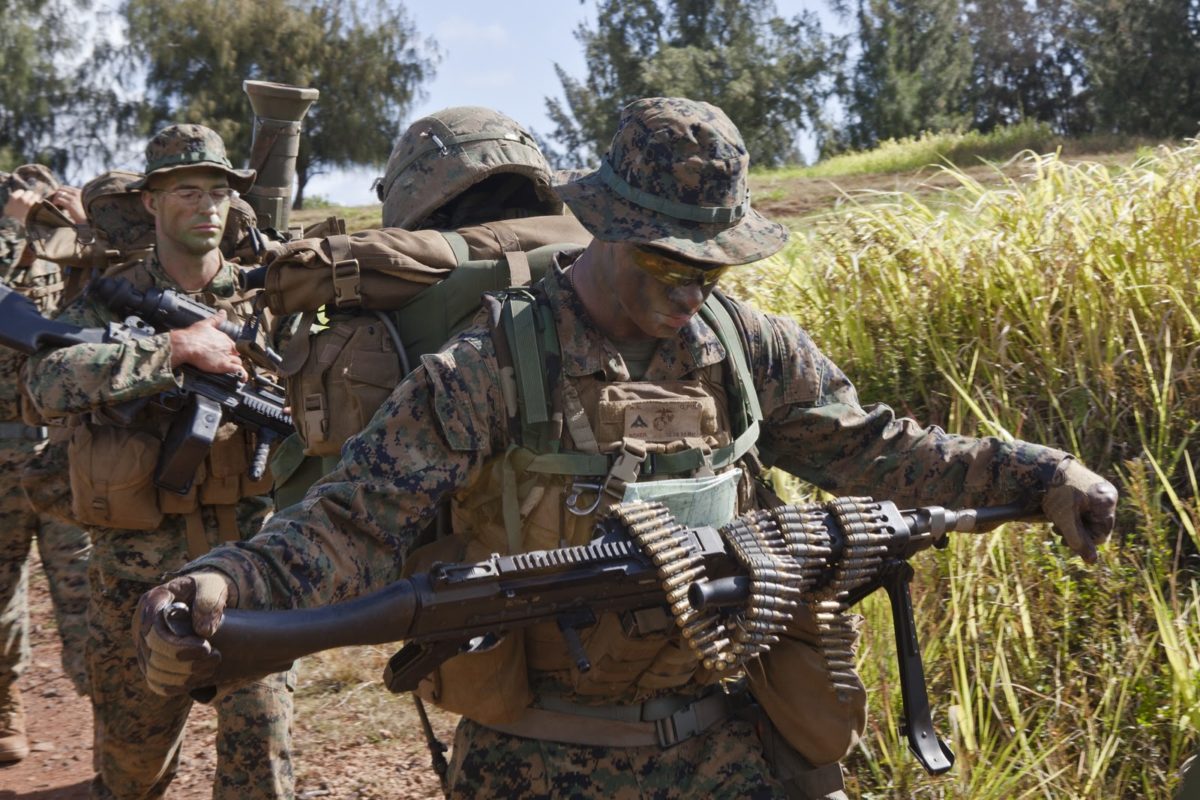 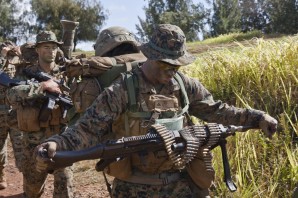 “Today, more than 7,000 Marines still serve in Helmand Province in Afghanistan, as the Commandant noted, doing what they do best: showing the Afghan people they have no better friend, and showing our adversaries they have no deadlier enemy, than a Marine”, said Secretary Hagel.

Secretary of Defense Chuck Hagel gave a speech in honor of the Marine Corp birthday at the Iwo Jima Memorial in Arlington, Virgina on November 9, 2013.

His speech in its entirety is reproduced here:

I am privileged and honored and grateful to have the opportunity to share this day with you in this place that means so much to our country, to our Marines, and to every American.  So, thank you for the privilege today.

As an old Army sergeant, I’m not used to such glowing introductions from generals, especially Marines, but I am humbled by the Commandant’s introduction and his generosity and I’m humbled and privileged by this opportunity to serve our country and to serve our military. So, thank you.

Distinguished guests, Marines from generations past and present, we are gathered here today as we are every year at this time, and we will be gathering all day today and tonight as the Commandant noted to celebrate the birthday of one of the world’s oldest, and most admired and respected fighting forces.

For 238 years, the call “Send in the Marines” has echoed across this nation’s history.  And whenever our nation has called, the Marines have been ready.  That’s been especially true during the past 12 years.

Today, more than 7,000 Marines still serve in Helmand Province in Afghanistan, as the Commandant noted, doing what they do best: showing the Afghan people they have no better friend, and showing our adversaries they have no deadlier enemy, than a Marine.  All of those serving in Afghanistan, and in other dangerous places around the world, are in our thoughts today, our prayers, and in our hearts.  So too are all the families of our Marines.

This year, the Marine Corps is commemorating the 70th anniversary of one of the bloodiest battles of World War II, Tarawa.  It began on the morning of November 20, 1943, when the Marines launched an assault on the most heavily defended island in the Pacific.  That hard fought76-hour battle took a heavy toll on the 2nd Marine Division.  That Division suffered more than 3,000 casualties.

Famed Marine veteran and author E.B. Sledge would later write of the Pacific campaign: “All who survived will long remember the horror they would rather forget.  But they suffered and did their duty so a sheltered homeland could enjoy the peace that was purchased at such high a price.  We owe those Marines a profound debt of gratitude.”

This year, the Marine Corps is also commemorating the 45th anniversary of the Battle of Huế City, which took place during the 1968 Tet Offensive.  At the time, my brother Tom and I were serving in the Army’s 9th infantry Division further south in Vietnam.  I remember hearing about the brutal fighting the Marines had experienced in Huế City.  That battle raged for a month, with some of the fiercest urban combat ever seen.  In Huế, the Marines added another chapter to their roll of honor.

As we celebrate Marines past and present today, we also remember that last month marked the 30th anniversary of the bombing of the Marine barracks in Beirut that killed 220 Marines.  President Reagan captured the sentiment of all Americans when he said: “Some people spend an entire lifetime wondering if they made a difference in the world.  But, the Marines don’t have that problem.”

For 238 years, the Marines have made a vital difference.  And in today’s volatile, complicated, and unpredictable world, the Marines are as relevant and essential as ever before.  For there is no force that can match their agility, flexibility, and expeditionary capabilities.

I look forward to continuing to work closelywith General Amos, General Paxton, and all of our Marines to ensure that they are strong and ready as we navigate a strategic transition that will return the Marines to their amphibious roots.

Our nation owes the entire Marine Corps a great debt of gratitude for all they have done to ensure our security for more than two centuries, and all they will continue to do long into the future.