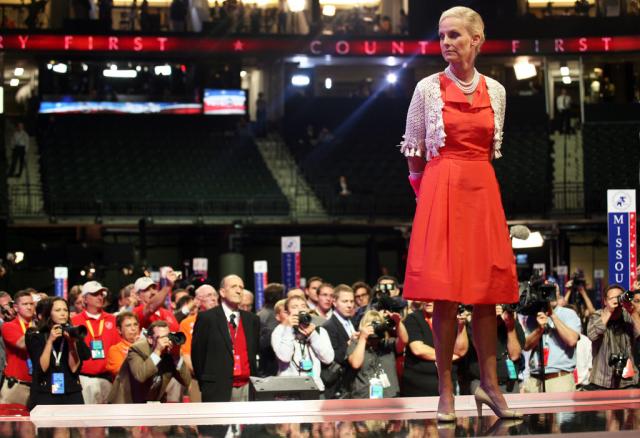 Tom Gosinski, a man who worked at a nonprofit company headed by Cindy McCain in the early 90s, has resurfaced to tell his story about her addiction to painkillers and the smear campaign the McCains waged against him went he went public with the news in 1994.

Among the accusations Tom Gosinski leveled at Cindy McCain in 1994 was that she was addicted to prescription pain killers, that she was using people at the American Voluntary Medical Team (AVMT) to obtain prescriptions and that she took pills from AVMT’s medical supplies. He was fired from his job for bring this situation up and sued the McCains for wrongful termination.

Tom Gosinski claims that John McCain used his political power as a senator to fuel Cindy’s addiction and make sure she was not punished for illegal activities. For example, Senator McCain procured a diplomatic passport for Cindy, meaning she could pass through customs with her supply of painkillers which is normally against the law.

This week, Tom Gosinski came out again to publicize the events that transpired while he worked with AVMT. He thinks that John McCain abused his power and Cindy McCain got a free pass on a crime that has mandatory minimums. Gosinski’s timing couldn’t be more controversial or more meaningful.

Here is Tom Gosinski on John McCain’s use of political power: