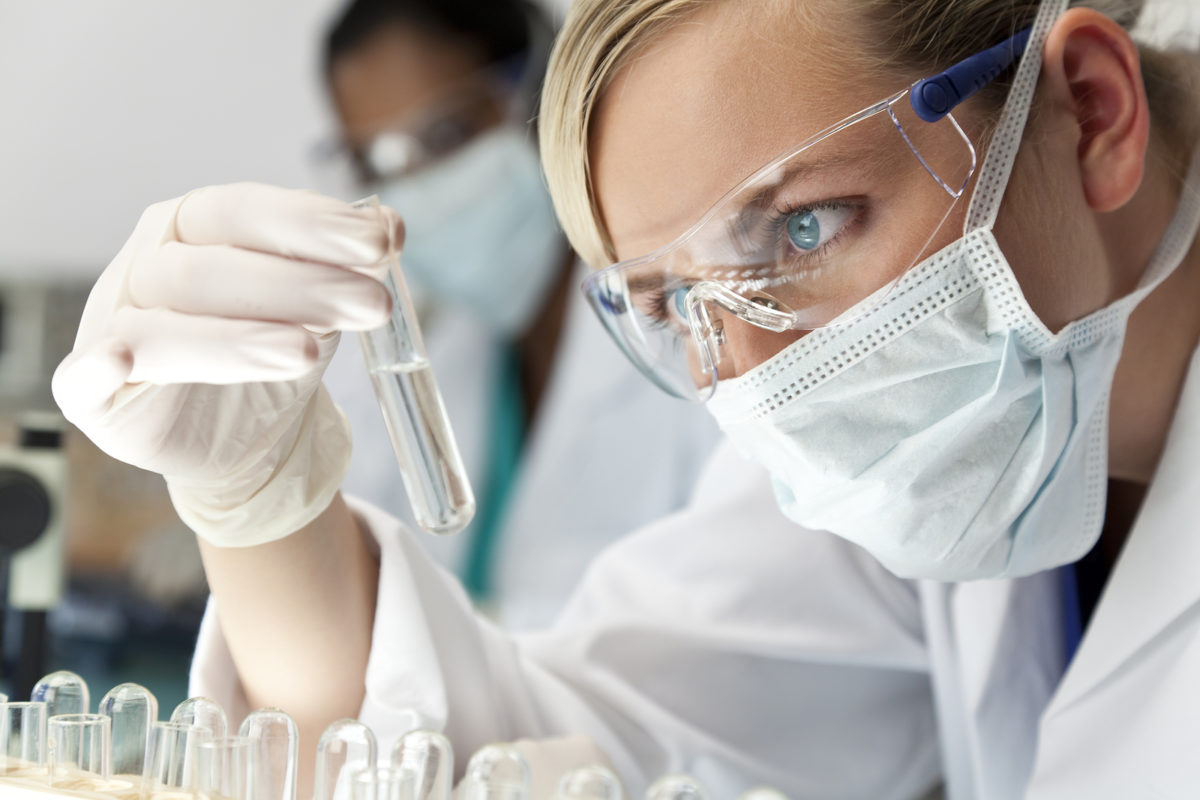 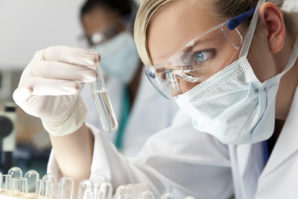 The top five female scientists in Africa were awarded $20,000 each by the African Union (AU) for their contribution in 2016. The women received the award in Addis Ababa, the Ethiopian capital, earlier in the week.

Winners of the award were pooled from all regions of Africa, with the exception of Central Africa. Two recipients were from West Africa, while the North, East and South had one each.

The award is given under the Kwame Nkrumah Scientific Awards initiative, named after the Pan-Africanist and Ghana President Dr. Kwame Nkrumah. Awards are given on the continental, national and regional levels.

The European Union has been sponsoring the event since 2009 as part of the Science, Technology & Innovation program in the Africa-EU Strategy. The award program was launched by the AU in 2008.

Each recipient is awarded $20,000 in cash for their efforts in the field.

Professor Jane Catherine Ngila of East Africa was recognized for her analytical-environmental chemistry research on the management of water resources.

Dr. Lamia Chaari Fourati of Tunisia was recognized for her research on conception and her validation of quality of service provisioning mechanisms.

The awards were given during the Gender Pre-Summit opening ceremony on January 24.

The women awarded in the ceremony have made great achievements in their fields, but Africa is still in need of female scientists, according to Dr. Alvaro Sobrinho, chairman of Planet Earth Institute.

In an op-ed piece on Huffington Post, Dr. Sobrinho wrote, “There remains a critical shortage of female scientists, researchers and engineers on the continent.” Less than one in three researchers in Africa are females, he says, citing UNESCO’s Science Report: Towards 2030.

The EU congratulated the female laureates, but also stated, “The participation of women in research, their opportunities to contribute fully and their recognition, as well gender issues in research itself, are also an integral part of good research policy.”

Gender diversity, the EU said in a statement, supports “scientific excellence.” The EU strives for “the fullest contribution from women to science.”

A lack of female participation in the science field is caused by a number of factors, according to the UNESCO report. One significant issue that reduces the number of women in each stage of the scientific career is performance evaluation criteria. Great weight is placed on the publication in respected academic journals, Dr. Sobrinho says.

Dr. Sobrinho also notes that the publication rate for female researchers is far lower than men, partly due to the fact that women have limited access to funding.

“We must create an enabling environment for women to pursue productive and meaningful careers in the sciences,” Dr. Sobrinho wrote. Private companies can aid in the empowerment of women in the science field, he says.