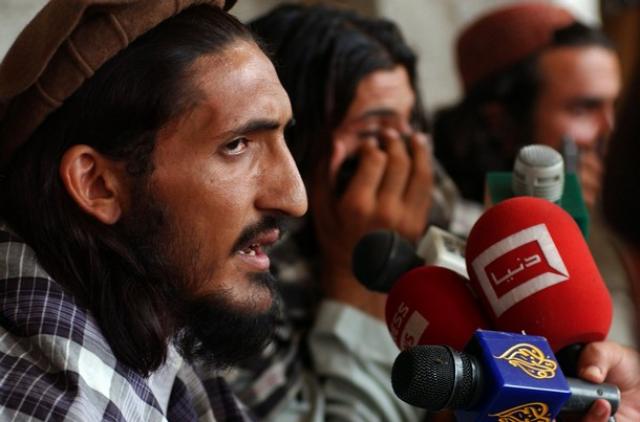 Local officials said that security forces backed by gun ship helicopters targets several hideouts of the outlaws and arrested 15 of them besides those who were killed.

A top commander of the militants in the area, Abdul Wali, known as Omer Khalid, was among the dead, officials claimed.

The operation was carried out in Pandyali and Lakaro sub-districts of the Agency where a fighting between the militants and the security forces has caused a high number of people displaced.

Mohmand Agency is bordered with Bajaur Agency, another volatile tribal area where the militants are believed to have a strong presence. Top militant commanders from and Bajaur Agency often held shuras, or leadership meetings, in Mohmand Agency under the arrangement of Omer Khalid.

If the security forces’ claim is true, his eradication will prove a big achievement for the operation against the militants. But, the militants yet to confirm his death.