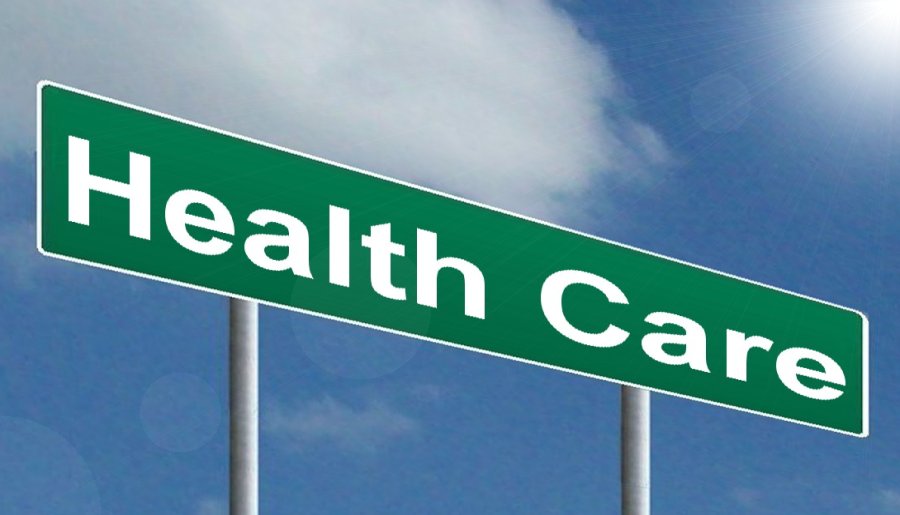 Arguably, the biggest risk in short selling Healthcare stocks is the possibility of a short squeeze, an outcome in which the stock borrowed by the seller has an increase in price instead of a decrease. Essentially, a heavily shorted stock moves sharply higher, forcing more short sellers to close out their short positions and adding to the upward pressure on the stock. A short squeeze implies that short sellers are being ‘squeezed’ out of their short positions, usually at a loss. A short squeeze is generally triggered by a positive development that suggests the stock may be embarking on a turnaround, and in healthcare, this is typically the case and can be financially devastating for the short seller. Although the turnaround in the stock’s fortunes may only prove to be temporary, few short sellers can afford to risk runaway losses on their short positions and are far better closing them out, even if it means taking a substantial loss.

The bottom line is – if you’re a short seller, the last place you want to be is on the wrong side of this equation. When it comes to healthcare, short sellers are particularly vulnerable. 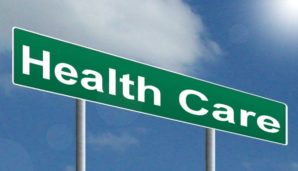 The Healthcare Industry is Unique

Unlike an unsuccessful merger of two Tech companies, companies in the Healthcare Industry have a much longer shelf life. This is in part, due to government regulation and advances in science.  Stocks rise when cures are invented. This is one such scenario, which can lead to an unpreventable Healthcare short squeeze.

Healthcare aside, there are issues with short selling in any market. There has been a long disputed argument, which began prior to the 1600’s, describing the possibility that the process of short selling has an impact on the life of its returns, recognized in long-term loss, volatility, and liquidity.

While some argue against short selling rudimentarily, it’s still an attractive option for those who find themselves in the right position, which would be with the least possible likelihood for a short squeeze. With healthcare and the following Healthcare players, stay out of the short squeeze in 2017.

American Addiction Centers: Don’t Get Caught In The Short Squeeze!

After trading in a volatile sideways pattern from August 4, 2015 to December 30 of this year, AAC Holdings, Inc. (NASDAQ:AAC), the parent company of American Addition Centers, fell sharply on November 3, and continued to move lower over the ensuing three days, following the company’s announcement that it lost $4 million (or $0.11 per diluted share) for the quarter ended September 30, 2016. Specifically, the stock fell from a close of $15.89 on November 2 to a close of 7.00 on November 8.

Although AAC rebounded over the past few days to close at $7.24 on December 30, I expect the stock to surge in early 2017 and continue to climb throughout the year. My research indicates that financial market participants are currently under-valuing the company’s stock, and that AAC will move substantially higher than its current level over the next 12-18 months. This poses a significant problem for short sellers; anyone caught in the short squeeze will take a major financial hit in 2017.

Imagine a Healthcare stock, like Myriad Genetics (NASDAQ:MYGN) with 32 days to cover, and no shortage of short sellers. The outcome may appear to some to be no different than something like a real estate stock. A safe bet for a stock plummet. But Healthcare is a whole different ballgame for short sales, and the likeliest place to find yourself in a short squeeze.

The issue surrounding Myriad’s high cover, is a court case which led to a patent loss for two genetic tests and Obamacare which pushes for lower reimbursement. But the healthcare system infrastructure continues to increase in personalized medicine, and Myriad will continue to intrigue the healthcare industry as a result.

That’s not all.  Short sellers are often misguided about which are Bullish and Bearish bets in Healthcare. Take Laboratory Corp. (NASDAQ:LH), which offers a plethora of clinical services in laboratories across the country.

There’s definitive evidence for a surge in stock price here, which would leave borrowers in a jam. But these trends go unnoticed and shorts increased 12%.  This is most likely an impact of its integration with Covance. This will likely send those sellers directly into a squeeze.

The Short Sell in Healthcare: What to look out for

There is a way to determine the probability of a short squeeze and that is through a stock’s number of days to cover. A simple way to calculate the “days to cover,” is by taking the number of shares that are currently shorted and dividing that amount by the average daily volume for the shares in question. For example, if 100,000 shares were held by short-sellers, and the average daily volume of a stock was 20,000 shares, its days to cover would be five.

The bottom line is, be diligent in your research and do the math. If one surge can destroy you, the short sell is not worth it. There are quite a few healthcare stocks out there to avoid; however, the aforementioned are certain to squeeze a few short sellers in 2017.