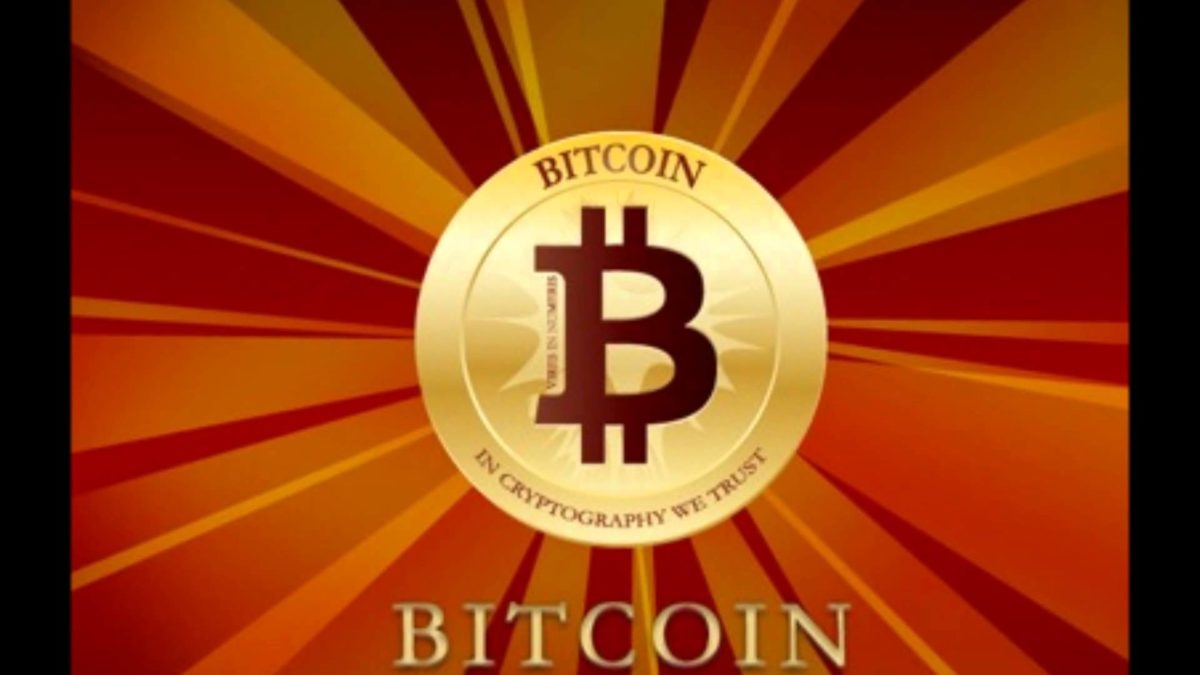 Cryptocurrencies have made an big impact in world trading market since past some years. The  exponential rise of these currencies in 2017, have made the buyers and sellers more intriguing to firm in Cryptocurrencies. Then the sudden fall of the price in the most popular one Bitcoin has made panic in the investors, whether they will buy  in low price or to hold on to sell on higher price or to sell them in loss. Now some of them must be relaxed as there is eventually rise in  the price of Bitcoin.

Citibank India, a top private bank in India has permitted its customers from purchasing Bitcoin and other cryptocurrencies using debit and credit cards. According to a report by Quartz India, Citibank India has cited some major advantages and good feedback when their credit and debit cards are used to purchase the Bitcoin and other cryptocurrency. The advantages include better, faster way of transferring money. There is ultimate level of privacy and the customers need not worry about the transaction once it has been carried out. In addition to that, customers can now transfer money sitting at home, which is becoming a common notion in India, China and the Northern America. More and more banks in Australia like NAB, CommBank and WestPac Group have also started to implement the Blockchain technology in the cryptocurrency space.

The cryptocurrency of Bitcoin is attracting Australians to make money online on a regular basis, despite the bitcoin value crash which slumped by a thousand dollars in the early hours of Tuesday. More and more people are trying to make money at home by investing in this virtual currency. Australia’s Power Ledger has aimed to trade energy using the Blockchain technology. ICOs are facing various legal battles due to the increasing number of fraudulent cases in the system. Tezos, which is a popular cryptocurrency project, finished a 232 million USD ICO in the year 2017.

The value of Bitcoin increased by more than 10,000 USD this week thus attracting more and more buyers to purchase this cryptocurrency. Similarly, other cryptocurrencies such as Ethereum have also gained a lot of value, close to more than a 1000 USD last week. These are posing as attractive and good news for the people who wish to invest in the cryptocurrencies. According to a report in the ABC News, there arebuyers across different age groups. However, according to the research, most of the Bitcoin investors are in the age group of 20-35 and it seems like these people are average, middle income people who are looking to make some money besides doing their full-time job. This news is a positive since earlier, it was claimed that the Bitcoin and other cryptocurrency have many risks such as security issues and fraudulent transactions. In the USA, banks have already moved to the Blockchain technology and it is now spreading to the other industries as well.

Since the cryptocurrency is taking up and is being supported by its underlying technology which is Blockchain, the developers of Blockchain are updating the technology as well. This is being done in order to handle the heavy loads of the servers on which the technology is based. Data centres in China and India are being built with special coolants to adapt and take the load of the energy load which is being produced by these systems. Hence, the updates which are being carried out are turning out to be beneficial for the users due to its speed and responsiveness.