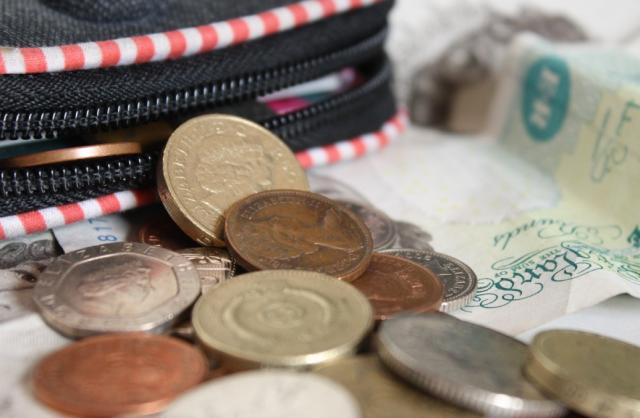 The Exchequer Secretary to the Treasury, David Gauke, told The Daily Telegraph he totally disapproves of the practice to pay tradesmen cash in hand.

Treasury officials even added that customers should act as ‘good citizens’ and not accept cash work without a receipt. In a nutshell, customers are bad citizens and they are the ones to blame!

The Tory minister said: “Getting a discount with your plumber by paying cash in hand is something that is a big cost to the Revenue and means others have to pay more in tax. I think it is morally wrong. It is illegal for the plumber but it is pretty implicit in those circumstances that there is a reason why there is a discount for cash. That is a large part of the hidden economy.”

Mr Gauke seems to have forgotten that in 2007, as an MP, he used his parliamentary expenses to avoid paying his stamp duty payments when he moved house, claiming £10,248.32 in ‘mortgaged payments’ on his second home. (Mr Gauke’s £10,248.32 Claim Form)

Who paid, then? The taxpayer.

However, it is important to state that, cleared of any wrongdoing, he has never had to pay any of the money back.

Thank you for the lesson of hypocrisy, Mr Gauke.

Labour MP John Mann, a member of the Treasury Select Committee, had strong word against the Treasury. He said: “Everyone should be paying their fair share in taxes but this could end up being ridiculous. It would be ridiculous if a pensioner paying a fiver cash in hand to someone to prune their roses was put through the tax system. At the same time there are huge numbers of rich people and major companies who are not paying anything like the tax they should be doing. It’s double standards.”