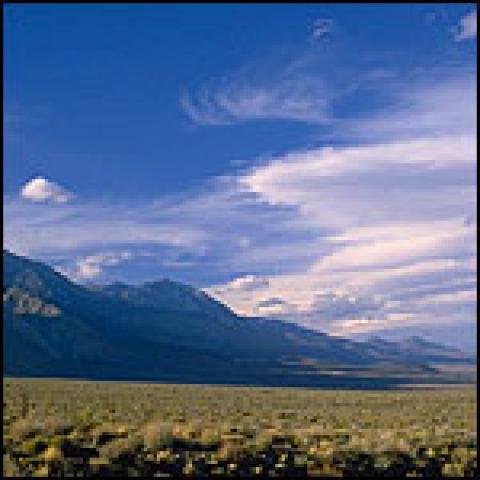 The seven nations of Central America are seeing a strong upswing in tourism this year.

In 2007, as many as eight million people from all over the world are expected to visit Maya sites in places like Tikal (Guatemala) and Copan (Honduras); the wildlife refuges and beaches of Costa Rica; the Panama Canal; and the volcanoes and colonial cities of Nicaragua.

Nearly 100,000 tourists are expected from Germany alone, according to Pilar Cano, general secretary of the Central America Tourism Agency (CATA).

Speaking in the Costa Rican capital of San Jose at the start of the tourism fair CATM (Central America Travel Market), Cano said: "The countries’ joint marketing, including in Europe, and the stable political situation are bearing fruit."

Costa Rica remains the region’s most popular destination. In 2006 it received 1.725 million guests, a figure that Tourism Minister Carlos Ricardo Benavides expects to increase by about 10 percent this year.

"Tourism provides a livelihood for the people of all seven countries," Benavides said. "To keep it that way, we must continue to work for peace as well as climate and environmental protection."

The region’s new web portal – www.visitcentroamerica.com – was introduced at the tourism fair. It provides information on all seven countries, including the region’s 17 UNESCO World Heritage sites.