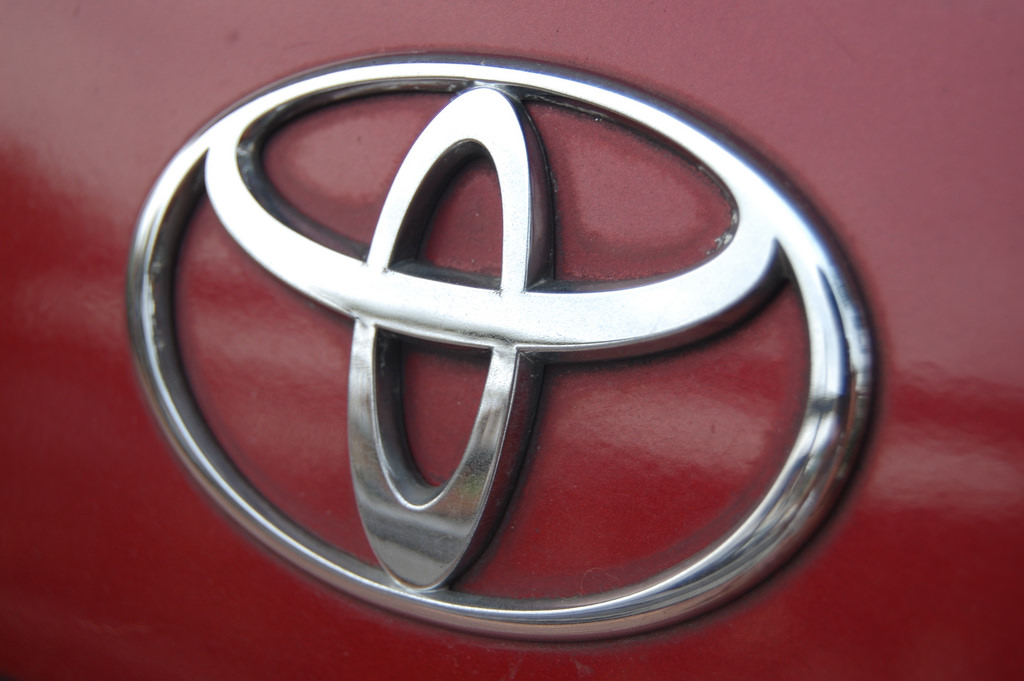 One of the most pressing challenges that automakers face these days and will continue to struggle with over the next few years is how to reach young buyers who don’t seem to have any interest in driving or owning a car.

In their efforts to win over young consumers, manufacturers put a lot of new technologies in their vehicles, that mostly have to do with in-car connectivity, fuel economy and eco-friendliness, which are high on their list of priorities when shopping for a car.

In a bid to find out what young buyers really want their cars to look like, both inside and out, Toyota, the world’s largest automaker, has decided to let a group of students design and construct a vehicle that would show how they imagine the future of personal transportation.

Over the last two years, 18 graduate students at Clemson University have been developing a vehicle that would meet the needs of the next generation car buyers, members of the so-called Generation Z.

The students were working on a car concept in collaboration with Toyota Motor Engineering and Manufacturing North America, as part of the Deep Orange series – a joint project involving automotive engineering Clemson University students, transportation design students at the ArtCenter College of Design and auto industry partners.

The vehicle that was created in collaboration with Toyota is a concept for a futuristic, urban utility car, called “uBox”. According to a media release, the uBox is aimed at young, urban buyers, who are said to have a much different attitude towards cars and driving than previous generations.

“It has been widely reported that Gen Z is less interested in vehicle ownership,” said Jeff Makarewicz, senior vice president of Vehicle, Quality, & Safety Engineering at Toyota Motor North America. “As such, the future of the automotive industry is about to be redefined. Therefore, who better to help define the needs and interests of this generation than the generation itself. Through Deep Orange 6 we wanted the students — all Gen Z — to study and identify the needs of their generation and create a utility vehicle that supports their lifestyles. We expected to challenge the students to go beyond what they’ve learned in the classroom and work across multiple disciplines to investigate, design, develop and build a vehicle targeting their generation.

Before they started designing and building the uBox, the students conducted a research to find out what types of cars would be appealing to Generation Z members. They say that the main factors that could make a young consumer purchase a vehicle include a youthful exterior design, an all-electric powertrain, along with a versatile interior that can be reconfigured and used for different purposes depending on their needs.

The uBox incorporates all of the above into one vehicle that is suitable for driving in an urban area, but also has good off-road capabilities, and it reflects a typical young person’s character, combining the top priorities for future car shoppers, according to Clemson University automotive engineering students.