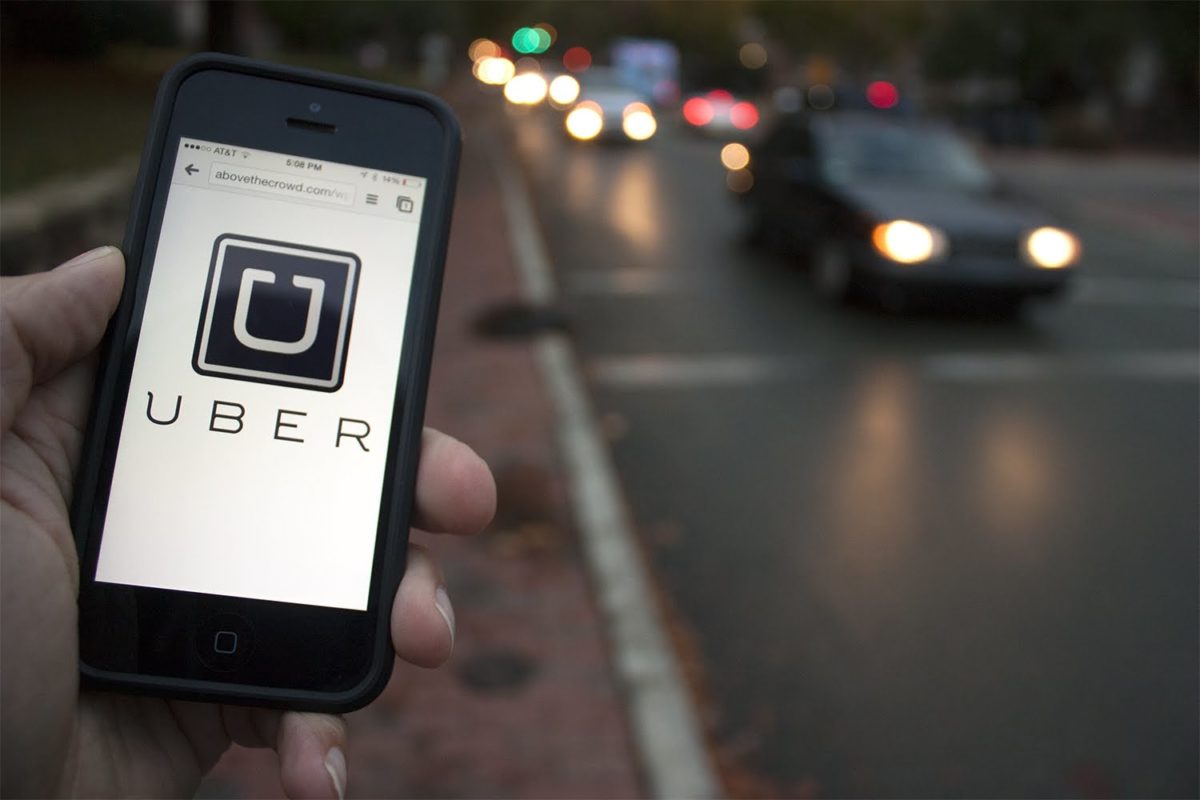 The rising popularity of ride-sharing services and other alternative modes of transportation in recent years has forced many established automakers to start thinking about reinventing their business models, in order to adapt to changing personal transportation needs. Earlier this year, General Motors invested $500 million in Lyft, planning a project for launching a fleet of self-driving cars providing ride-sharing services through Lyft’s smartphone app.

Now, a new collaboration between a tech startup from Silicon Valley and a global automaker has been announced, with Toyota forming a strategic partnership with Uber, the world’s leading ride-hailing service. It’s a move that could prove to be very beneficial to both companies, as Toyota tries to establish a more meaningful presence in the alternative mobility services business, while Uber continues with its efforts to extend its dominance in the ride-hailing industry and increase revenue.

In a press release, Toyota has announced that it has signed a Memorandum of Understanding with Uber, stating that it will make a strategic investment into the ride-sharing company through Toyota Financial Services Corporation and Mirai Creation Investment Limited Partnership, without disclosing the amount that it will spend for this collaboration.

Toyota explains that the main focus of the partnership with Uber will be launching ride-sharing services in various markets around the globe, specifically in regions where these types of services are seeing substantial growth. The Japanese manufacturer acknowledges that consumer preferences regarding car usage have changed drastically in recent years, with many commuters increasingly choosing car-sharing and ride-sharing over driving their own cars, prompting the need to explore the development of new mobility services.

“Ridesharing has huge potential in terms of shaping the future of mobility. Through this collaboration with Uber, we would like to explore new ways of delivering secure, convenient and attractive mobility services to customers,” said Shigeki Tomoyama, senior managing officer of Toyota Motor Corporation and president of the Connected Company, one of Toyota Motor Corporation’s recently created in-house companies.

In addition to ride-sharing, Toyota and Uber will launch a leasing program, as well. The program will be aimed at current and prospective Uber drivers, offering them the opportunity to lease Toyota vehicles and earn enough money to cover their payments by driving for the ride-hailing firm. Uber hopes that the program will be appealing to those interested in working for them, but are not eligible for it, because they don’t own a car that meets Uber’s requirements.

Given that Toyota’s Mirai Creation Investment Limited Partnership is involved in the Memorandum of Understanding with Uber, it’s very likely that Uber drivers will be offered to lease a Mirai, the hydrogen fuel cell sedan that is one of the few commercially available hydrogen-powered vehicles.

“We’re excited that Toyota, the largest automobile manufacturer in the world, is making a strategic investment in Uber as part of a broader global partnership. Toyota vehicles are among the most popular cars on the Uber platform worldwide and we look forward to collaborating with Toyota in multiple ways going forward, starting with the expansion of our vehicle financing efforts,” said Emil Michael, chief business officer of Uber.

Filed under: Automotive, Business
Share Tweet Pin G Plus Email
previous article: Picking the Right Office for Your Business: 5 Things to Consider
next article: Teen Given New Lease on Life With First Haploidentical Hematopoietic Stem Cell Transplant at the Children’s Hospital of Michigan